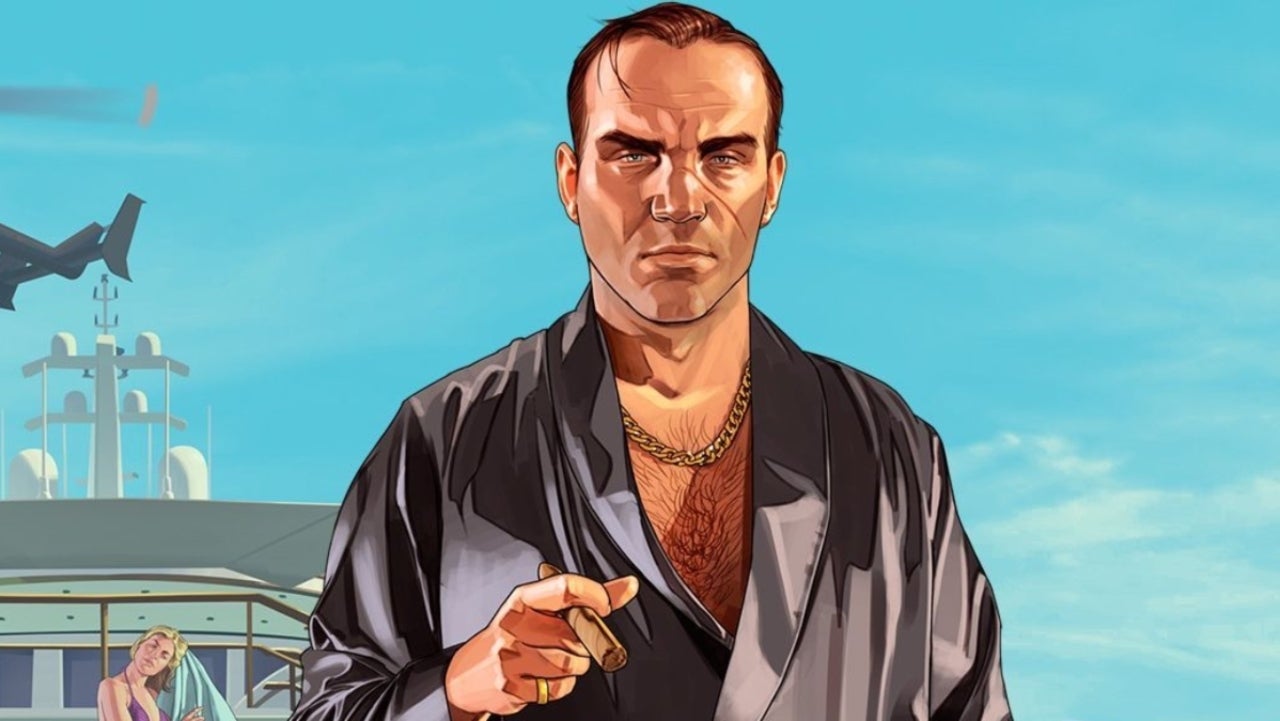 Yesterday, GTA 5 turned seven years old. And while many Grand Theft Auto fans celebrated the game’s anniversary, others used it as an opportunity to raise the question on everyone’s mind: where is GTA 6? Unfortunately, we don’t have an answer to this. While it’s been seven years since GTA 5 hit, it’s important to remember that just two years ago Rockstar Games delivered Red Dead Redemption 2. In other words, it hasn’t been that long since Rockstar Games put out a project, but that isn’t stopping people from pestering the company about GTA 6.

Addressing all of this, actor Shawn Fonteno, who played Franklin Clinton in GTA 5, pleaded with GTA fans to have some patience, reminding them that game development takes time, especially when you’re making games as big and ambitious as Rockstar does. The voice actor also suggests that COVID has been a problem as well.

“Don’t knock Rockstar down, man. Don’t be on them. I see their posts. Y’all be on Rockstar’s head. Talking about, “y’all milking GTA 5… and when is 6 going coming out.’ Y’all got to understand man, it’s a process to put these games out,” said the actor. “COVID hit, so it’s slowed s**t down. They can’t just throw anything out. Y’all wouldn’t accept it if threw a GTA 6 out right now and it just had bulls**t. Then y’all wouldn’t support Rockstar. Y’all would stop supporting the GTA brand.”

“Rockstar is a quality, high-end, top-shelf type of business. If y’all look at the interviews for us, it took us like f*****g four years to four-and-a-half years to film and complete GTA 5.”

Shawn Fonteno aka Franklin speaks about GTA 6 and how people are complaining Rockstar is milking GTA 5. Shawn also notes that “it took us 4 years to film and complete GTA 5” (NOT MY FOOTAGE)#GTA6 #GTAVI pic.twitter.com/mNupyaS9rn

Now, it’s unclear if Fonteno has any inside knowledge here. Presumably, he doesn’t, unless Franklin is returning in GTA 6, but given everything we — unofficially — know about the game, that seems very unlikely. That said, having worked on GTA 5, he obviously has more knowledge than the rest of us when it comes to Rockstar Games and game development under it.

There were three years between the release of GTA 5 and the reveal of Red Dead Redemption 2. Assuming Rockstar Games continues this pattern, GTA 6 should be revealed in 2021, however, it’s also possible we won’t see the game until 2022 due to COVID-delays and the fact that GTA 5 is coming to PS5 and Xbox Series X next year.

For more coverage on GTA 6 — including the most recent news, updates, rumors, and leaks — click here or check out the relevant links below: