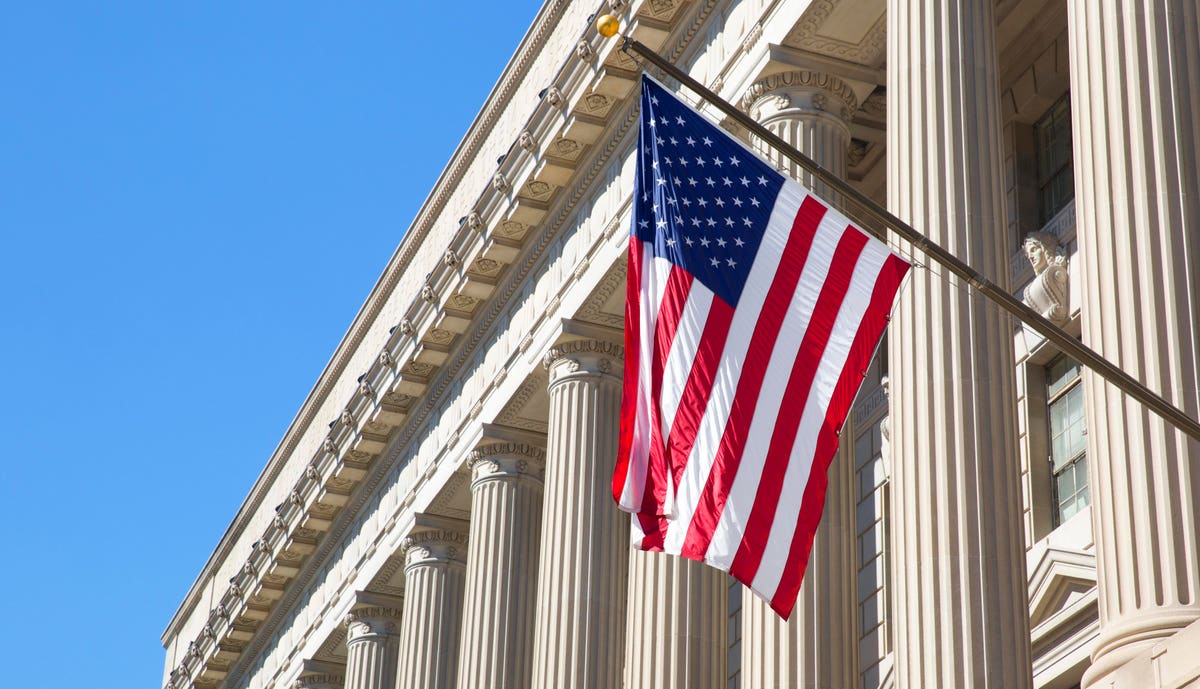 The bipartisan House Problem Solvers Caucus on Tuesday released their proposed framework for a compromise on the next round of federal coronavirus aid, featuring automatic “booster” and “reducer” provisions that would impact federal relief measures—including a potential third round of stimulus checks—into 2021 depending on the course of the pandemic. Here’s how it would work.

The “booster” elements of the plan would hinge on certain criteria related to Covid-19 hospitalization rates and vaccine production progress.

If those criteria are triggered—if hospitalization rates are too high, for example, or a vaccine hasn’t yet been approved or distributed—enhanced federal unemployment benefits would be automatically extended for another three months starting in February (the plan already provides for enhanced benefits at a weekly level of $450 for eight weeks and up to $600 for five weeks after that).

A third stimulus check—after the second one the plan already accounts for—would also be sent automatically in March at a level of $1,200 if the booster was met.

If both boosters went into effect, the cost of the proposal would balloon from $1.5 trillion to roughly $2 trillion.

There are also “reducers” built into the plan: money for the Paycheck Protection Program, state and local governments, and rental assistance could be scaled back if those hospitalization and vaccine metrics turn out to be better than expected next year.

In addition to the stabilizers, the bipartisan plan includes a spate of provisions intended to prompt top lawmakers to return to the negotiating table and compromise on another aid bill before November’s election.

In August, more than 100 House Democrats urged House Speaker Nancy Pelosi (D-Calif.) to take up legislation that would extend the enhanced federal unemployment benefits from the CARES Act and then gradually phase them out as the state unemployment rates improved. That is a traditional automatic stabilizer: a budget structure that is designed to tie certain aspects of fiscal policy to economic conditions. The stabilizer is what lets the government respond to expansions and contractions in the economy without having to take direct legislative action each time a crisis arises. Stabilizers didn’t make it into the $3.4 trillion Heroes Act passed by the House in May, though they were part of the discussions ahead of the vote on that bill. At the time, Rep. Don Beyer (D-Va.) said that an automatic stabilizing feature “wasn’t at the top of the list [of priorities], unfortunately,” the New York Times reported.

What We Don’t Know

What aspects of the new plan lawmakers will take up in future bill proposals, if they take up any at all. The document released on Tuesday was a framework for a compromise on stimulus legislation, but it was not a draft of a bill. As such, Congress can’t vote on the framework as is. White House chief of staff Mark Meadows told Politico Tuesday afternoon that the plan is “very thoughtful” and while it diverges with the Trump administration’s priorities in some respects, it “could provide a basis for further conversations” with Pelosi and Senate Minority Leader Chuck Schumer (D-N.Y.).

A group of eight House committee chairs also weighed in on the proposal Tuesday, suggesting in a statement that it “falls short of what is needed to save lives and boost the economy” and “leaves too many needs unmet.” Pelosi has indicated that Democrats will not accept a bill with a price tag smaller than about $2 trillion.

A Bipartisan Stimulus Plan—Including More Checks—Is Coming. Will It Break The Stalemate? (Forbes)

Despite Stimulus Talk Stalemate, Pelosi Says Negotiating Directly With Trump Wouldn’t Be ‘A Good Use Of Time’ (Forbes)