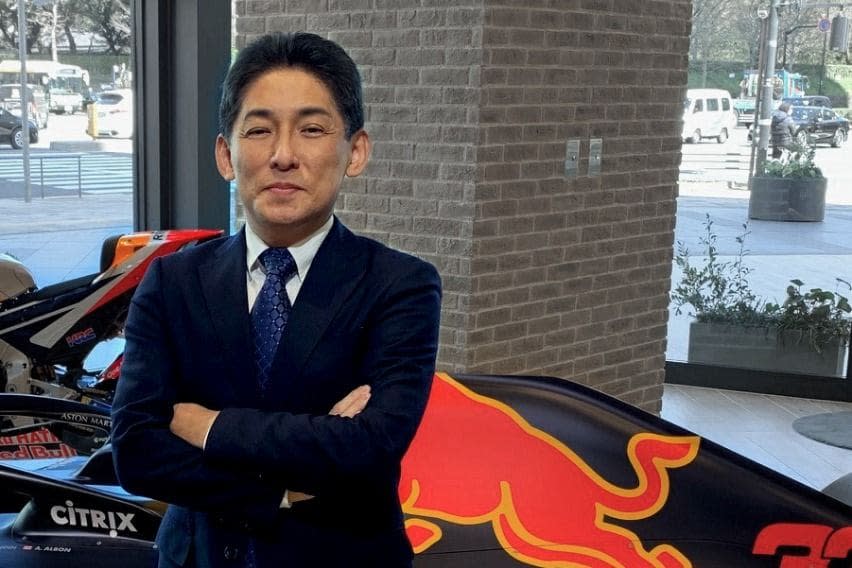 In line with the 30th year anniversary celebration of doing in business in the country, the local automobile arm Japanese marque Honda ensured that their success and milestones over the years are encapsulated and committed to paper.

During an intimate online gathering, Honda Cars Philippines, Inc. (HCPI) Sales Division Head and Spokesperson Louie Soriano announced that they will be printing a commemorative book that would showcase the momentous occasions and achievements that the company had for the past three decades.

The said literature would state how it has reached what it has attained—becoming one of the league leaders in the vehicle industry since its inception in 1990.

The virtual roundtable also served as the official introduction of their president Masahiko Nakamura, who took office on April 2020.

Further, Soriano also reminded that aside from the commemorative book, they will also have their first virtual vehicle launch on October 22.

According to him, the online event two weeks from now will unveil the two latest models in its lineup of vehicles in the country.

One of which, to our guess, would be the 2020 Honda City, which is now available in Thailand.

Also part of their 30th year celebration, HCPI will be giving away a brand new Honda Brio along with attractive payments schemes.

Moreover, to also recollect the pearl jubilee year of its well-loved nameplate in the country, the Honda Civic, they are throwing a 180,000 cash discount for the Honda Civic Type R, dropping the price to P3 million.