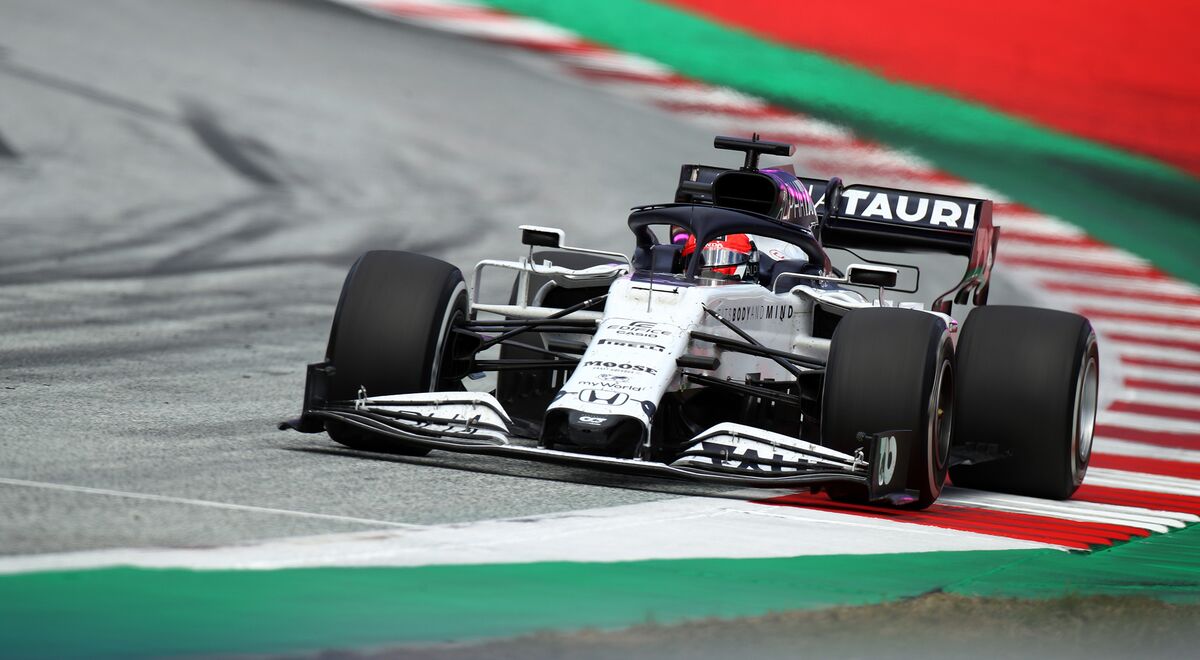 Honda Motor Co. will conclude its participation in the Formula One World Championship at the end of the 2021 season as the coronavirus pandemic dents car sales and the auto industry undergoes a seismic shift toward electric vehicles.

The Japanese automaker currently supplies engines to Red Bull Racing and Scuderia AlphaTauri. It bowed out of world’s most-prestigious automobile racing series once before, in the wake of the global financial crisis, but resumed competition in 2015 with the goal to win using its own energy management technologies.

“As the automobile industry undergoes a once-in-one-hundred-years period of great transformation, Honda has decided to strive for the realization of carbon neutrality by 2050,” it said in a statement Friday. “Toward this end, Honda needs to funnel its corporate resources in research and development into the areas of future power unit and energy technologies, including fuel cell vehicle and battery EV technologies.”

Like its peers around the globe, Honda has been hard hit by the pandemic that shuttered showrooms and production sites. The company posted a loss for the fiscal first quarter through June, and predicted full-year earnings that trailed analysts’ estimates.

President Takahiro Hachigo said the company had been mulling exiting the race after it was postponed in 2020 due to Covid-19. It informed Red Bull in August and made a final decision at the end of September, he said in a media briefing Friday.

Honda became involved in Formula One more than half a century ago, and has competed as an entrant, constructor and engine supplier, scoring multiple championships in the most watched motor-sport competition on the planet.

The automaker said that as part of its greater focus on new technologies, it created a center called Innovative Research Excellence, Power Unit & Energy in April.

“Honda will allocate its energy management and fuel technologies, as well as knowledge amassed through F1 activities, to this area of power unit and energy technologies and take initiatives while focusing on the future realization of carbon neutrality,” it said.

Formula One last week said it had recorded the sport’s biggest coronavirus spike this year as it prepared for the Russian Grand Prix, the 10th race of the season. The F1 organization and the International Motoring Federation said they had discovered seven cases following 3,256 tests between Sept. 18 and Sept 24.

Other transport companies have been quitting sports deals and sponsorships too. Qantas Airways Ltd. last month said it was ending its Rugby Australia sponsorship to save cash. It also ended its financial support for Cricket Australia and the Football Federation of Australia as it cuts costs and jobs.