How BMW, Mini will reform their dealers with agency sales 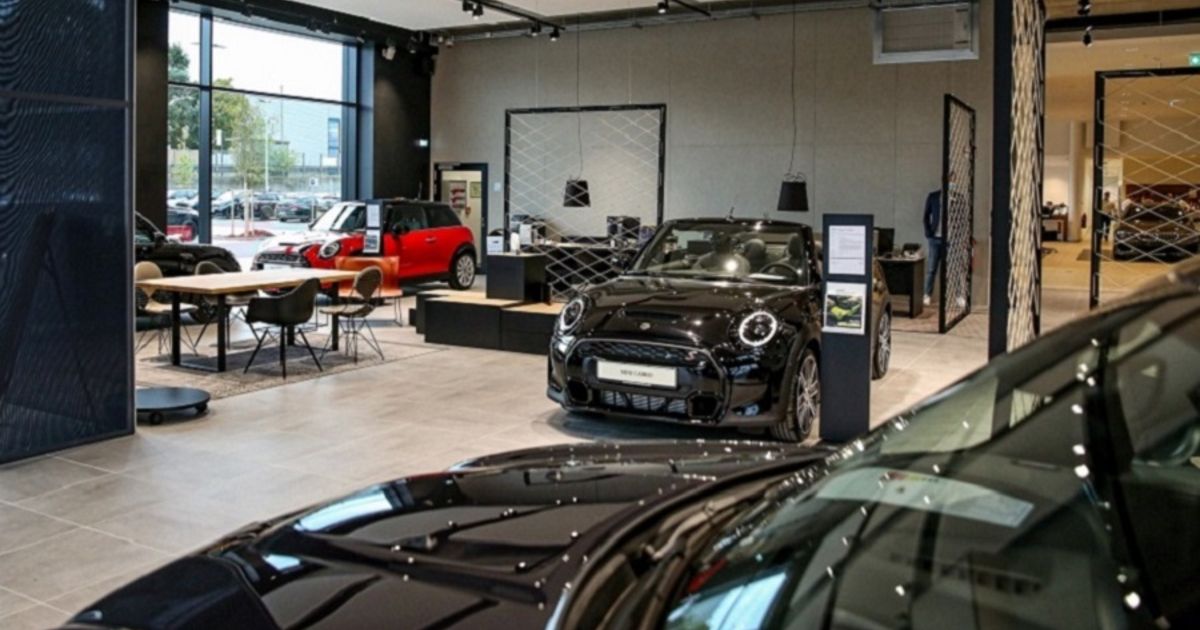 In the current franchised retail model, dealers buy stock from automakers and assume costs of promotion as well as holding inventory. They make profits from the margin on vehicles sold, but it can vary depending on negotiations with individual customers.

The agency model transfers much of those costs to the automakers. Dealers would receive a fixed fee per vehicle sold, comparable to a commission.

They would make less money per vehicle, but make up the difference by not having to incur costly inventory and promotional expenses, automakers say.

The agency model is expected to offer the consumer a transparent and equal price between online sales and contracts signed at a dealership. Automakers say such standard pricing will reduce discounts offered through independent online marketplaces and eliminate competition between same brand dealers, which can also lead to increased discounts.

Premium automakers in Europe generally offer dealer margins of 12 to 16 percent, with amounts varying according to the product line and the market. In the agency model, sales commissions are expected to be roughly halved, to a mid-single digit, but dealers will not incur inventory and promotional costs.

Nota declined to say if BMW and Mini will move to a single-digit commission for their agents.