Hybrid is the best bet for electric car 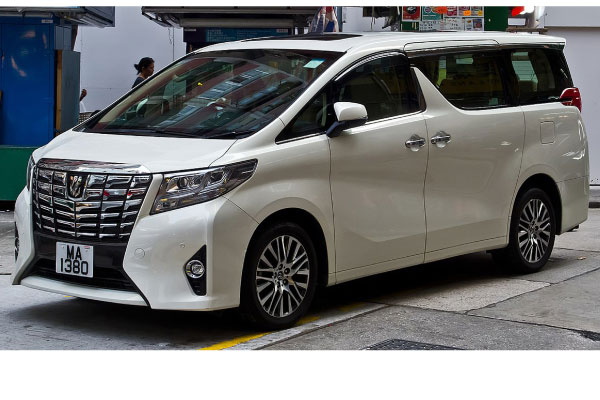 Nowadays, car manufacturers are assigning more resources for the development of engines which leave little to no carbon footprint. As a result of these efforts, the hybrid and electric car types were born. However, because of certain factors, in Uganda, the hybrid is your best bet.

With every car owner, the fuel price and their car’s fuel consumption are always points to ponder with sometimes distant dreams of owning an electric car. Would the idea of an electric car work in Uganda?

To answer this question, we need to first categorise the different variants of electric cars. The two main ones are the fully electric cars that use electricity only and the hybrid electric that use some variation of a traditional engine and electricity.  That said, the former would be a bit complicated as they are a new technology, making them quite complex even for the savviest of mechanics in Kampala.

This is because there is hardly any charging infrastructure and maintenance support. Globally though, this is changing rapidly with Elon Musk’s Tesla breaking the ice with their offerings that have proven that the future of fully electric cars is not out in the wild.
Mixture
While few models exist, Uganda’s favourite manufacturer, Toyota has not put its weight behind the fully electric car going in for the hybrid instead with their Prius hybrid, which have been around for the longest time.

In the used car market, you would not be hard pressed to find a hybrid from any of the popular Japan car manufacturers such as Honda, Nissan and Toyota.

Hybrid basically means mishmash of both the conventional engine and an electric motor powered by batteries, merging the best features of today’s engine cars and electric cars while keeping emissions and fuel usage to a minimum.
Process
The traditional engine kicks in when higher speeds are needed or when the weight of the car necessitates more power.

The system makes decisions on whether to use the electric motor or engine based on which would be most economical. It will then take into account other factors such as driving conditions and cruising speeds so that your car is always seamlessly operating the way you expect it to.

Unless the hybrid is incorporated into an already existing model as it is in more recent models, when you look at most older hybrids, you do not seem to get very excited. In fact, you become bored just staring at them. The styling is quite frankly a bad attempt at looking futuristic. There could have been a lot more creative inspiration put into the design which is almost always attributed to aerodynamics to save on fuel.

With the first generation models, do not expect much if you plan to drive hard as they are simply not designed to do anything but drive sensibly. However, when you need to accelerate hard, the battery supplies additional energy to boost drive power, while the engine and motor provide smooth acceleration response.

Alternating
But under lighter load conditions, such as stop-and-go traffic, hybrids alternate between the two, oftentimes running purely on battery power alone. The engine switches on and off almost seamlessly, and it takes an alert driver to detect it. The only indications are the noise level, which goes from unnatural silence to a light engine hum.

When you put your foot on the brake the Prius’ “regenerative braking system” uses the kinetic energy of the wheels to generate electricity which charges the battery, so almost no power is wasted. Most hybrids take full advantage of lightweight materials, everything from its body shell to the accelerator has been designed to be as lightweight as possible to enhance their efficiency.

Downside
While hybrids possess many great benefits, they also come with a few cons.
For instance, due to the complex computer system needed to make this car work, hybrid owners should expect more complex and expensive repairs than a regular car.

On the other hand though, manufacturers such as Toyota and Honda have been at it for the longest time making their Hybrid no less reliable than their mainstream cars. Nevertheless, I would suggest avoiding the first-generation cars (1999-2004), as they are slow, much smaller inside, and now likely quite high-mileage.

If you really must go electric, Hybrid is your answer. Get a newer model from one of the tested brands. Many models we are familiar with from the Japan used car market, specifically from Toyota’s stable including but not limited to the Alphard, Corolla, Noah, Kluger, Vitz and Harrier, all have Hybrid versions post 2010.