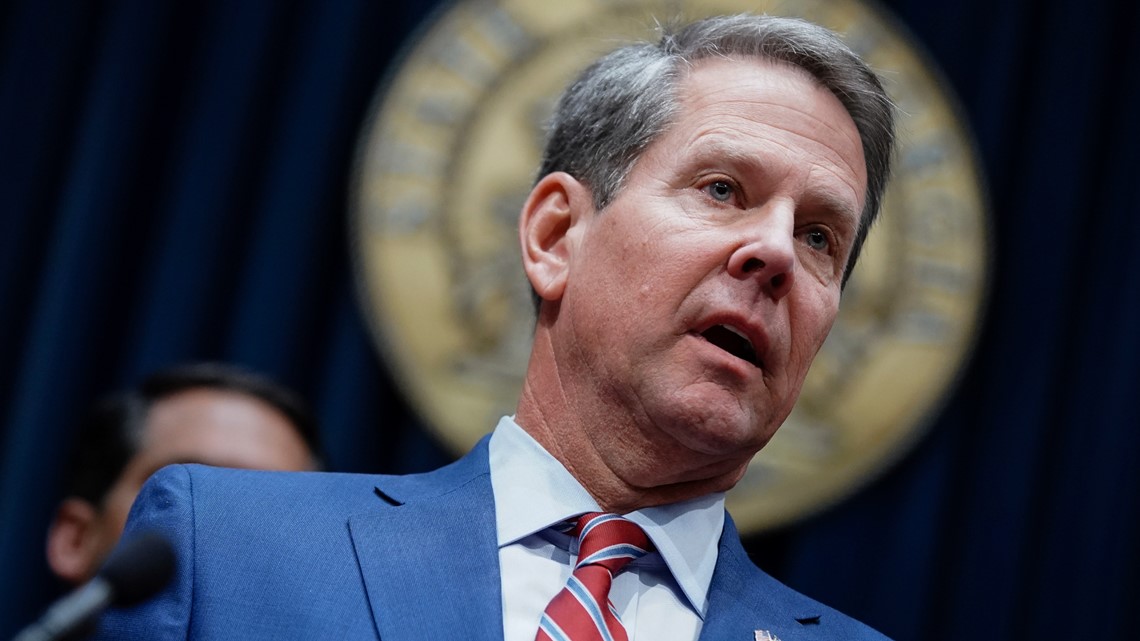 Gov. Brian Kemp is heading to an industrial site outside Savannah to make what his office calls a “special economic development announcement.”

SAVANNAH, Ga. — A year after the state of Georgia and local government partners spent $61 million to buy a sprawling tract of land for future industrial development, Gov. Brian Kemp planned to travel to the site Friday for what his office would only describe as a “special economic development announcement.”

All signs pointed to Hyundai Motor Group building a massive auto plant at the site outside Savannah. President Joe Biden is visiting South Korea and his schedule included a weekend event with the company’s chairman to discuss “Hyundai’s decision to invest in a new electric vehicle and battery manufacturing facility” in the area, according to the White House.

Expected to cost $7 billion and employ up to 8,500 workers, according to two Georgia officials familiar with the plans, the plant would rank among the largest development deals ever in Georgia. The officials were not authorized to discuss the project publicly and spoke on condition of anonymity.

State and local officials purchased the 2,200-acre (890-hectare) site a year ago in Bryan County, about 25 miles (40 kilometers) inland from Savannah. The land sits adjacent to Interstate 16 that links Savannah and Macon, not far from its intersection with Interstate 95 that spans the eastern seaboard. It’s also near to the Port of Savannah, the fourth-busiest U.S. seaport.

Bryan County and neighboring Chatham County, which includes Savannah, each chipped in $9 million toward the $61 million purchase price.

It would be the second huge electric vehicle plant announced in Georgia in less than a year. Rivian Automotive announced in December plans for a $5 billion electric truck plant east of Atlanta that’s expected to employ about 7,500 workers.

In his primary campaign against Kemp, Perdue has attacked the Rivian deal and its promises of $1.5 billion in incentives and tax breaks by Georgia and local governments. Perdue says the deal transfers money to liberal financiers and the state failed to consulted with local residents who fear the plant threatens their rural quality of life.