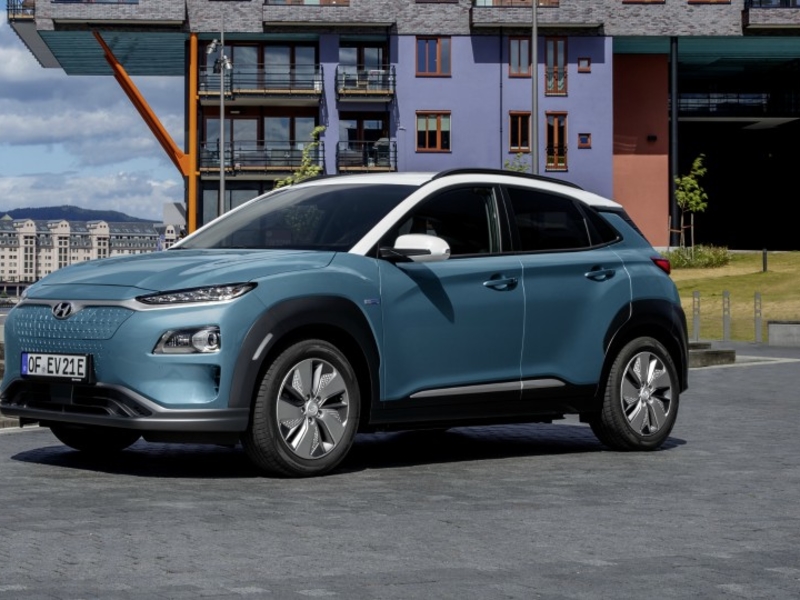 SEOUL — Hyundai is set to triple the number of recalled Kona electric cars over battery cell fire risks with plans to call back about 51,000 vehicles in Europe, North America, China and other markets, according to South Korean news reports.

The recalls would come after the South Korean automaker announced last week a voluntary recall plan for 25,564 Kona EVs in its home market starting Friday.

Hyundai said in a statement on Monday that it “is in the final stages of filing a voluntary recall notice with the NHTSA (National Highway Traffic Safety Administration) for U.S. Kona EVs and will start the process of informing owners of these vehicles.”

Hyundai will recall 37,366 vehicles in Europe and 11,137 vehicles in North America, according to the South Korean news agency Yonhap.

The Hyundai statement did not mention the other markets, the total number of additional electric vehicles it intends to recall or the dates of the recalls.

South Korea’s transport ministry said last week that Hyundai will voluntarily recall its Kona EVs, as a possible short circuit due to what may be faulty manufacturing of its high-voltage battery cells could pose a fire risk.

At least 16 cases of Kona EVs catching fire have been reported globally, including in Canada and Australia in 2019, according to Yonhap. One of the incidents took place in the South Korean city of Daegu, where a Kona vehicle parked in an underground lot caught fire.

LG Chem, which supplies batteries for Kona EVs, said last week that faulty battery cells were not the cause of fires in Kona EVs, and the exact cause had not been determined. The supplier aid a re-enactment experiment conducted jointly with Hyundai had not led to a fire, so the fires could not be attributed to faulty battery cells. LG Chem declined on Monday to comment beyond what it said last week.

Recalled Kona EVs in South Korea will undergo software updates for all affected models and battery replacements of select models after inspections.

KB Investment & Securities said in a report on Monday it could cost Hyundai as much as 600 billion won ($522.1 million) if they offer battery replacements for the nearly 77,000 affected vehicles identified worldwide so far.