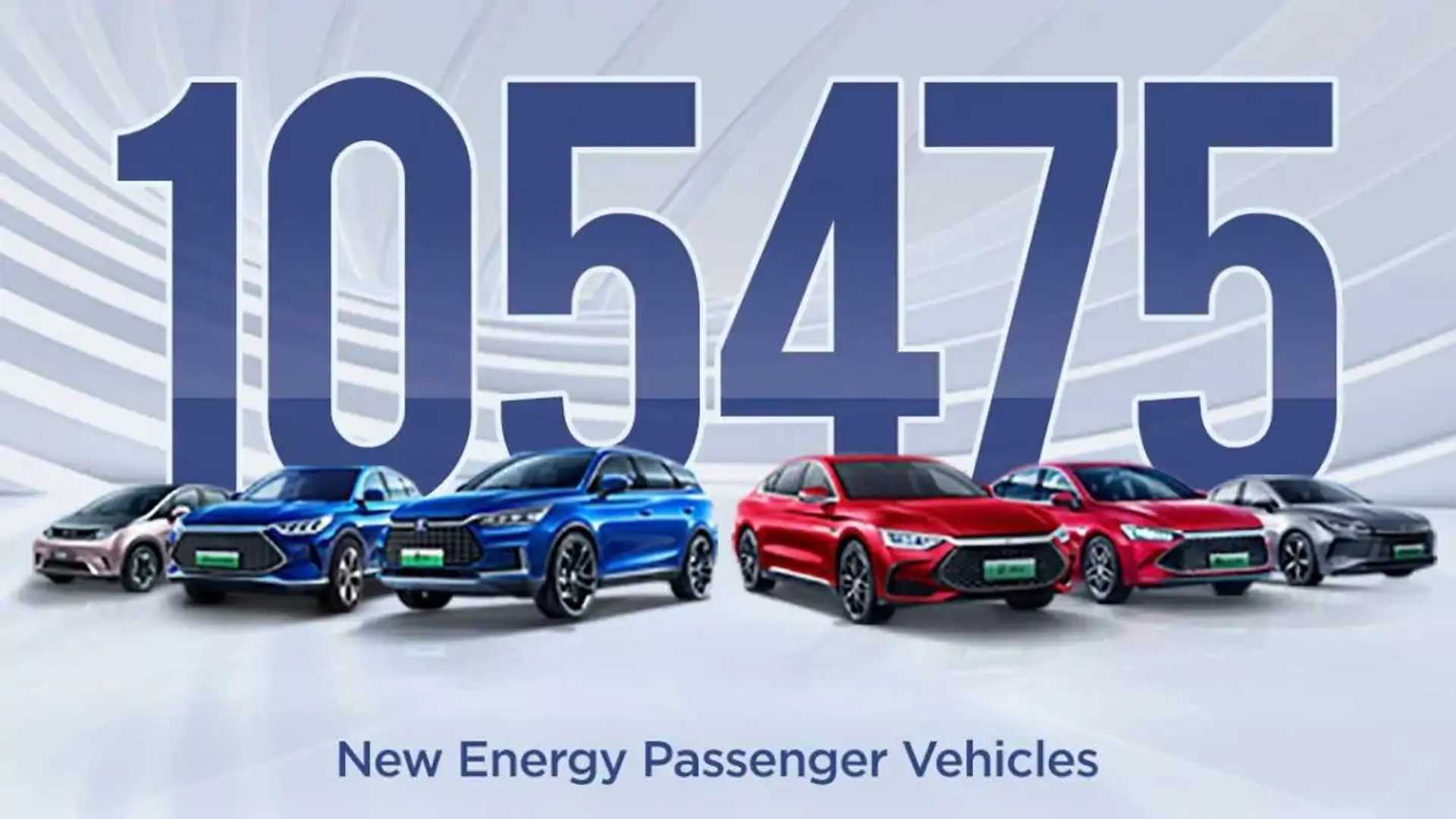 BYD’s global plug-in electric car sales do not slow down even when the automotive industry is struggling with many challenges.

Those are outstanding numbers, about which other manufacturers can only dream of. It seems that so far, BYD has successfully avoided the big impact of COVID-19-related lockdowns, probably partially due to its location (less affected area) and high vertical integration (including power electronics, semiconductors, battery cells).

April was the second month with 0 non-rechargeable car sales and the second with more than 100,000 units.

Interesting is that all-electric car (BEV) sales were noticeably higher than plug-in hybrids (PHEV), but the year-over-year growth of PHEVs is still much higher.

According to the China Passenger Car Association (CPCA), some 705 BYD plug-ins were exported.

So far this year, the company sold over 390,000 plug-in electric cars:

The top plug-in electric models in the BYD lineup in April have been, as usual, Song and Qin, but noteworthy is also over 15,000 sales for the Yuan family (including 10,100 units of the latest Yuan Plus EV).

A new monthly record was also set by the all-electric BYD Dolphin (12,040), while the new plug-in hybrid BYD Destroyer 05 is in the ramp-up phase at 2,040 in its second month on the market.

Some of the best selling BYD plug-in models: