In World of Video Game Development, Chronic Overtime Is Endemic 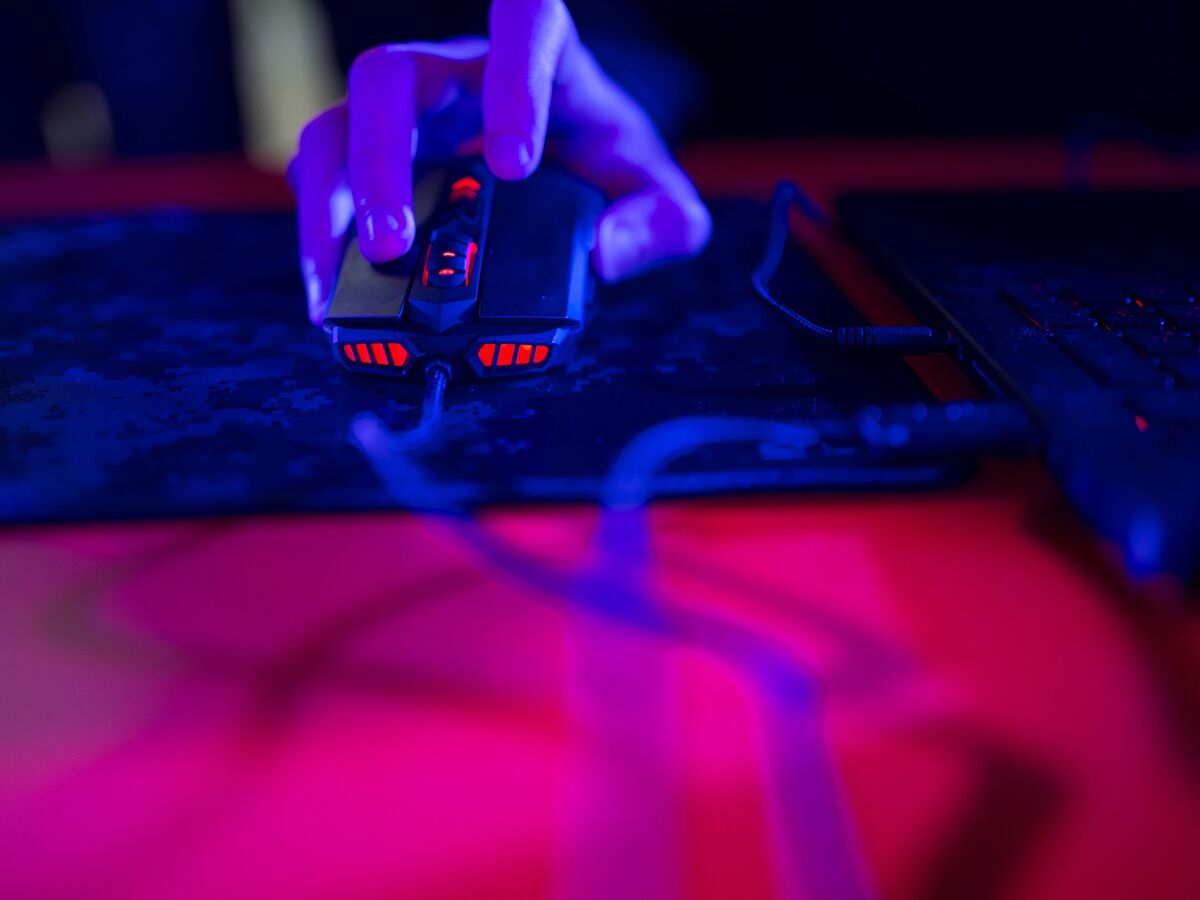 Video game makers call it “crunch” — the process of working nights and weekends to hit a tight deadline. But unlike other professions that might muster employees to work overtime in the final stretches of a project, in game development it can be a permanent, and debilitating, way of life.

Polish game developer CD Projekt Red, a subsidiary of CD Projekt SA, this week asked all of its employees to work six-day weeks in the lead-up to the November release of Cyberpunk 2077, one of the most hotly anticipated games of the fall, Bloomberg reported. But the new policy was just the formalization of an informal code that has long existed at the studio. Various departments at CD Projekt Red have already been working nights and weekends for weeks or months straight in order to meet deadlines, according to people who have worked there.

In early 2018, several CD Projekt Red developers had to crunch for months to finish the demo video they would present during the video game conference E3 in June, according to people who were involved. This year, in the midst of the global pandemic, many developers have been putting in lengthy hours to finish the game. Although the crunch wasn’t mandatory it was happening anyway. CD Projekt Red studio head Adam Badowski acknowledged as much in his email to staff this week announcing the overtime.

“Much like everyone else at the studio, I, too, am overworked, mentally exhausted, and anxiously looking at the calendar,” Badowski wrote. He said he was aware that many employees had been testing their limits to bring the game to launch, efforts for which he was “immeasurably thankful!”

CD Projekt Red said last year that it was going to try to curb the culture of crunch. But Badowski said he found that there was no way around it. He said in a Twitter post that it was “one of the hardest decisions I’ve had to make.”

It’s a situation that has existed in the gaming industry for decades. Many other game developers have also cultivated reputations for running flat out. The list includes Take-Two Interactive Software Inc.’s Rockstar Games, the maker of Grand Theft Auto; Sony Corp.’s Naughty Dog, developer of The Last of Us; and Square Enix Holdings Co.’s Crystal Dynamics, the company behind the recent Marvel’s Avengers video game. As the industry prepares for another big holiday season, workers are putting in long hours to finish their games in time.

Few employees would object to putting in the occasional night or weekend, but crunch is a culture, an atmosphere, a state of mind. The video game writer Walt Williams described it as “a demon lord, hiding behind the no-charge Coke machine, laughing as you guzzle down those free sodas, knowing that each delicious slurp sells off tiny pieces of your soul.” During non-pandemic times, game companies provide free dinners and ample snacks in order to help keep people at their desks.

Often, bosses don’t even need to ask people to stay late. An artist may work well past 7 p.m. because all of their co-workers are still there and they don’t want to be the first to leave. A designer might feel compelled to come into the office on weekends to ensure that their favorite feature doesn’t get cut. The audio team might have to stay until 10 p.m. because they’re waiting on some other work that wasn’t ready until 5. Even when a game company isn’t officially in crunch mode, its workers might still be crunching. The social pressures can be insurmountable.

Of course the worlds of finance, law and medicine are also notorious for keeping grueling hours that test the commitment of new recruits and can become a way of life. But those fields are also generally more lucrative than game development, in which some workers, particularly contractors, might make just $20 an hour or less in big cities like Los Angeles. Badowski did reiterate CD Projekt Red’s policy of paying for extra hours and sharing 10% of the company’s annual profit among the studio’s employees. Many other studios don’t pay for overtime.

Crunch can be exhilarating for some workers, particularly those involved in games that millions of people will play, who may believe that sacrifice leads to great art. But it can also be oppressive and devastating. Workers in the gaming industry have recounted stories of destroyed marriages, hospitalizations, and burnout as a result of crunch. There aren’t statistics for the number of veteran game developers who have fled the industry due to such pressure. But the consequences are clear.