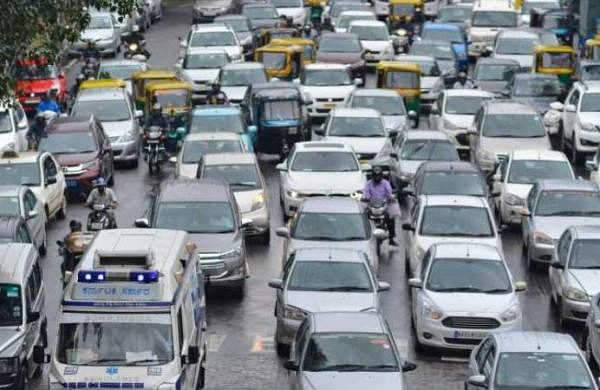 NEW DELHI:  Even as rating agency Ind-Ra maintained a negative outlook for the automobile sector for the second second of this financial year, it noted  that some rebound in demand was visible in the rural and semi-urban areas. It added auto sales to decline by 20-25 per cent this fiscal against its earlier forecast of 22-25 per cent.

Both passenger vehicles (PVs) and two-wheelers (TWs) sales could fall 18-21 per cent y-o-y in FY21, while the decline in the commercial vehicles (CVs) sales is likely to be in the range of 30-35 per cent due to lower economic activities According to the ratings agency, lower affordability due to job losses and loss of income would shift consumers’ preference towards lower-end vehicles, especially PVs.

In the commercial vehicle segment, it said while light vehicles may see some surge in demand, while heavy CVs would continue to see a muted demand due to lower industrial production and excess capacity in the system. Any demand revival, ergo, is unlikely before the fourth quarter of FY22. The ratings agency said it expects revenues to decline  16-20 per cent year-on-year during the year with EBITDA margin contracting 100-150 basis points  on lower operating leverage, leading to moderated credit metrics in FY21.

It added that favourable regulatory changes such as GST cuts or incentive-based scrappage policy could help demand revival in the medium-term. However,  any significant spread of the virus to rural India could affect the recovery trend due to further disruptions in those parts of the economy, it said. It further expects auto volumes could post double-digit growth (in mid-teens) in FY22 primarily due to a lower base over FY20-FY21.