Instagram will automatically hide some comments in attempt to stop bullying 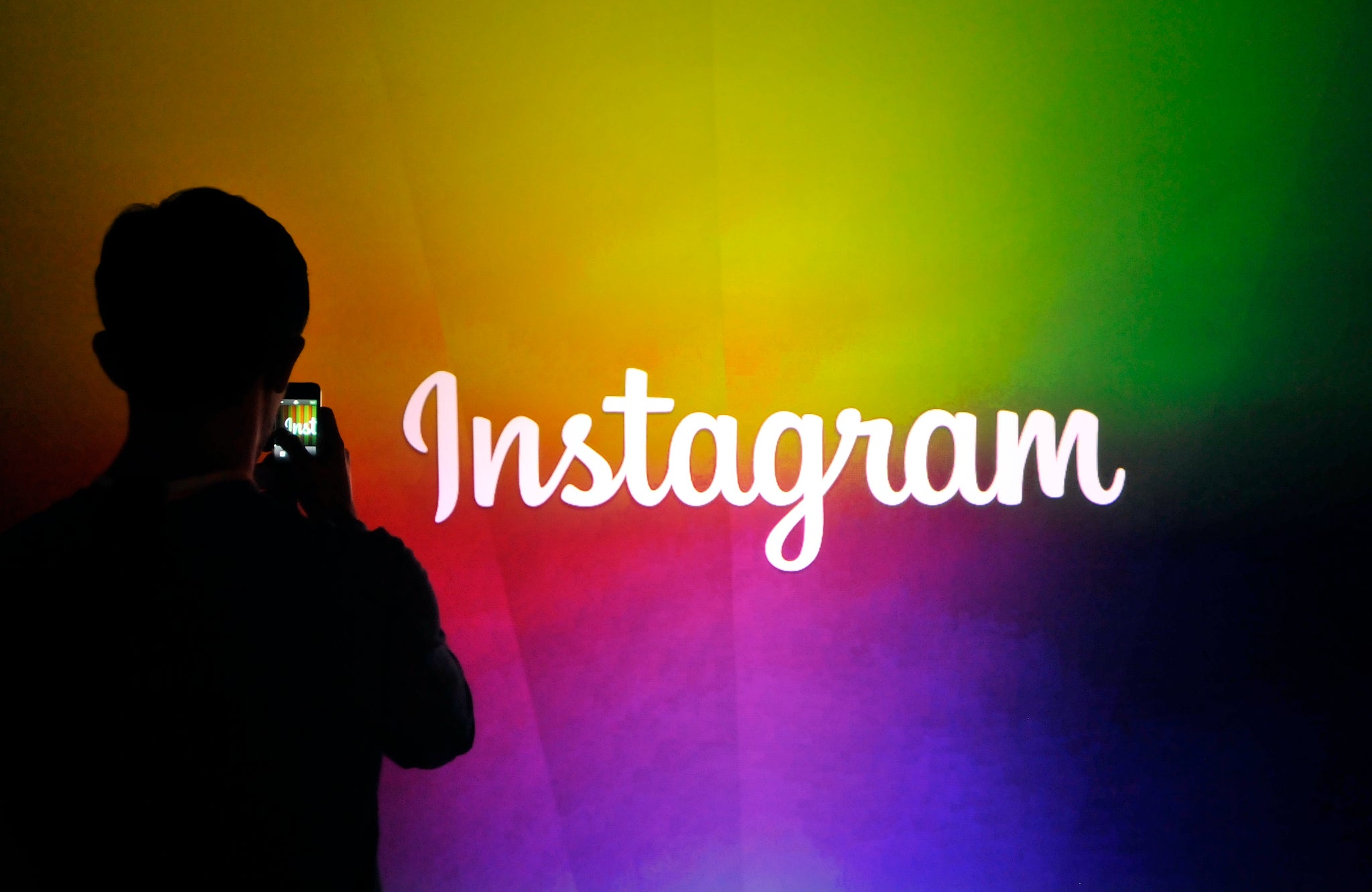 Instagram will automatically hide some comments as part of an attempt to stop bullying.

The app will remove specific comments from view if they look like the kind of messages that have been reported in the past.

Users will still be able to see the comments, if they click a specific button asking to do so. But they will otherwise be automatically hidden, by default, in an attempt to discourage users from posting them in the first place.

Instagram will also increase the use of its “nudge warnings”, which try to warn users when they are repeatedly posting potentially offensive comments and discourage them from doing so.

The update was revealed as part of the company’s ongoing attempt to fight bullying on the platform, and during National Bullying Prevention Month. It also came as it celebrated its 10th birthday, which has been marked by a number of other feature updates.

The new automatically hidden comments are different from those that violates Instagram’s community guidelines, which ban everything from copyright-infringement, misinformation and hate speech. Those comments that are hidden might not necessarily break those rules, but are otherwise potentially offensive or negative.

The company said that it had allowed people to see the hidden comments in response to research that came about as it started testing the feature. “We know from research that, while people don’t want to be exposed to negative comments, they want more transparency into the types of comments that are hidden,” it said in a blog post announcing the update.

The comment warning change – which shows to users who post comments, rather than everyone, like the hidden comments – now includes a warning that asks people to take a “take a moment to step back and reflect on their words and lay out the potential consequences should they proceed”.

Instagram has “just started testing this feature in select languages”, it said.

The new changes follow the introductions of warnings in comments and captions that are intended to let people know when they could be posting something offensive.

Exactly a year ago, Instagram also launched a tool known as “Restrict”, which allows people to hide comments from specific people who may be bullying them. Instagram said that since then “a majority of negative interactions [users] were receiving from a bully are now hidden”.

It also said that it had seen success in the ability to delete comments in bulk and block and restrict multiple accounts at once, which have rolled out in recent months. It also pointed to the pinned comments tool, which was also added recently and is intended as a way for people to give extra prominence to positive responses.