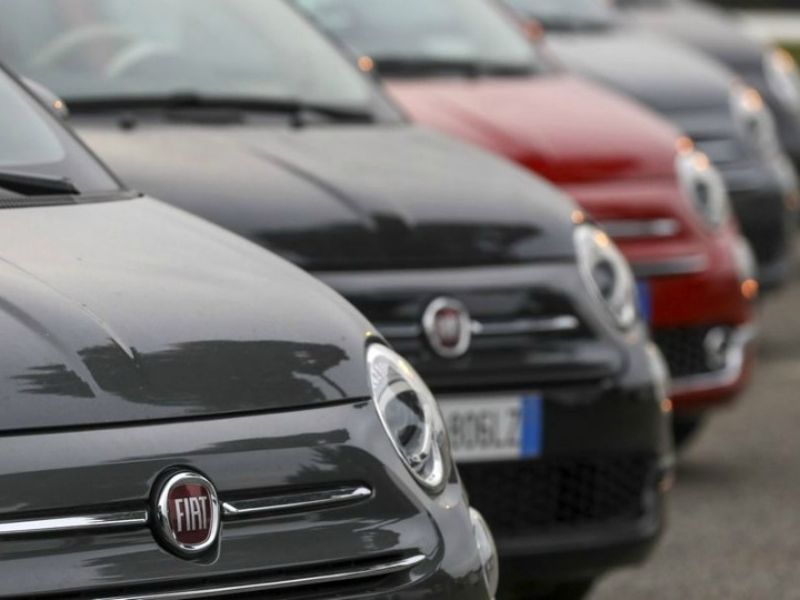 MILAN — New-car sales in Italy rose 9.5 percent in September, the first monthly increase of the year, with demand from private buyers supported by a government incentive program introduced in August.

Tesla, Suzuki, Renault, Dacia and Skoda registered the strongest gains for the month.

There were 156,132 vehicles registered in the month, according to data from Italy’s transport ministry, on 22 selling days, one more than in September 2019.

Registrations by private customers jumped 25 percent to 107,552, according to market researcher Dataforce.

Self-registrations by automakers were down 39 percent and dealer registrations fell 35 percent, Dataforce said.

Registrations through September are down 34 percent to 966,017. Dataforce forecasts total sales of 1.35 million for the year, a 30 percent decline, up from a forecast of 1.22 million sales in August. Sales in August were down by 0.4 percent.

The Italian government introduced a stimulus program to support car sales that started Aug. 1. The program provides 3,500 euros ($4,125) for buyers who scrap cars that are at least 10 years old and buy a new vehicle up to 40,000 euros in price with CO2 emissions of no more than 110 grams per kilometer. Dealers contribute 2,000 euros of the incentive money.

In addition, the government is offering incentives of up to 8,000 euros for buyers of zero-emissions vehicles.

According to industry association UNRAE, money to finance incentives for vehicles in the 91-110 g/km emissions bracket have been exhausted, and those designated for the 61-90 g/km bracket will end by the middle of this month.

Battery-electric vehicles had a 2.6 percent market share in September, compared with 0.9 percent in 2019.

Gasoline car sales fell by 19 percent in the month for a 33 percent market share, while diesel sales were down 3 percent to a market share of 32 percent.