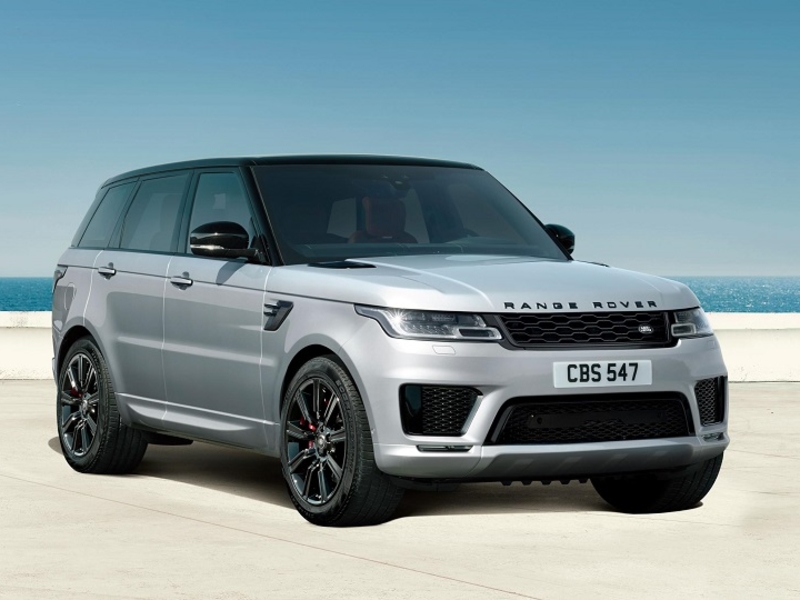 “We don’t recognize those figures,” a JLR spokeswoman told Automotive News Europe. “We are quite a bit closer.”

She declined to predict whether JLR would meet its target.

JLR has a special derogation from the European Union that gives it a softer 2020 target of 132 g/km, based on the NEDC cycle.

T&E figures showed JLR’s first half CO2 at 159 g/km, but closed the gap to 145 g/km  because of supercredits it earned from sales of the full-electric Jaguar I-Pace as well credit earned from fitting so-called eco-innovation technology to its cars.

Automakers such as PSA Group and JLR rivals Volvo and BMW were already compliant based on their first-half CO2 totals figures, T&E said.

Five of the top 20 models that emitted more than 150 g/km of CO2 in the first half were from JLR, led by the Range Rover Sport premium large SUV, T&E said.

JLR, however, is expected to improve its emissions in the second half, T&E said, as the automaker rolls out more plug-in hybrid versions of its SUVs.

Land Rover’s plug-in hybrid share in the first eight months of the year was 6 percent in Europe based on sales of electrified versions of the Range Rover and Range Rover Sport large SUVs, according to data from analyst Matthias Schmidt.