Justin Merritt charged with the murder of Andy Banks 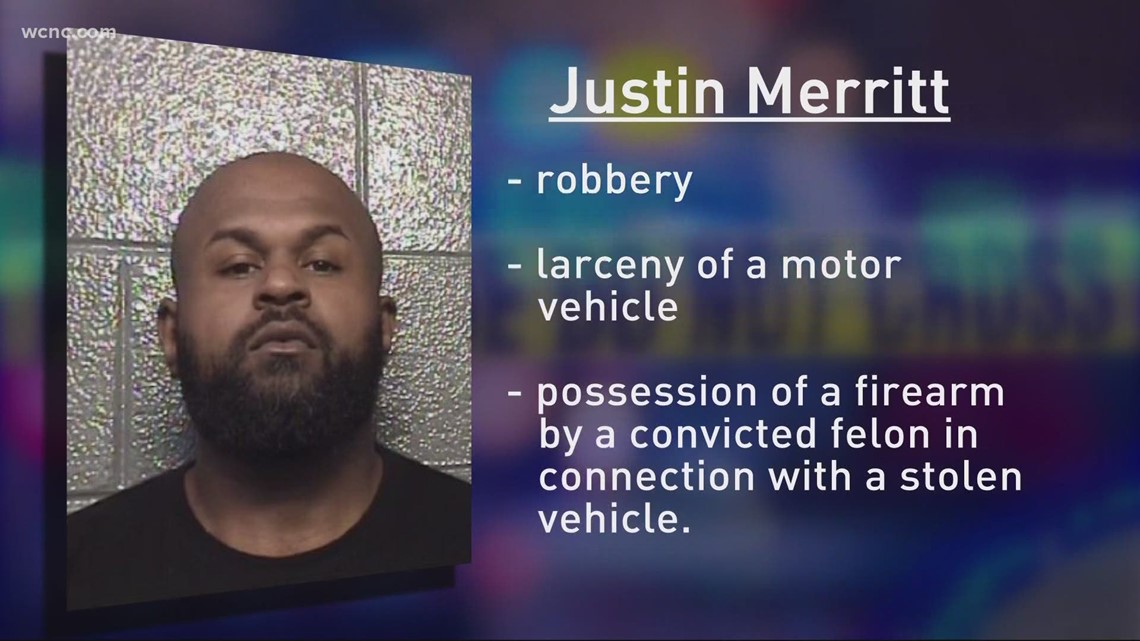 Andy Banks, Jr. was trying to sell his car on Craiglists when he met Justin Merritt in Virginia.

Last Saturday, there was a meeting in Raleigh between Banks and Merritt, who had shown interested in purchasing Banks’ silver 2011 Range Rover Sport on Craiglists and traveled from Dansville, Virginia, according to officials.

When Banks never returned home, a search began. On Monday, the car was recovered in Danville. Merritt, 34, was charged with robbery, larceny of a motor vehicle and possession of a firearm by a convicted felon in connection with a stolen vehicle. Merritt waived an extradition hearing and was transported by police to Raleigh, according to court records.

On Thursday, Banks body was found in Virginia. Merritt has been charged with first degree murder.

Close friends say Banks, who was 39, grew up in Gaston County. He graduated from Ashbrook High School in 1999.

“He never meets a stranger and he really has a way with people that they gravitate towards him and they want to be around him,” his sister Dede Banks-Smith told WCNC Charlotte. 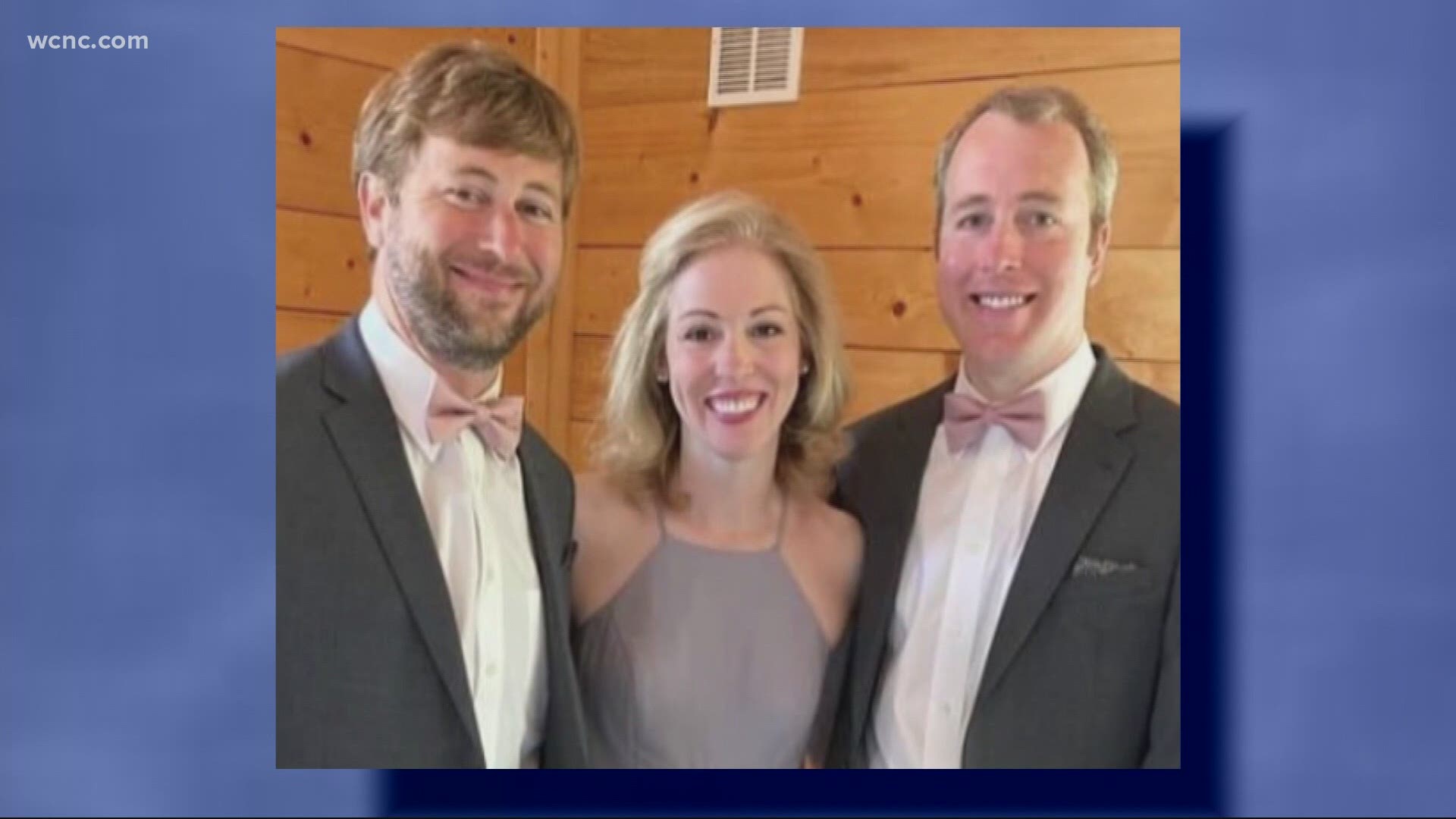