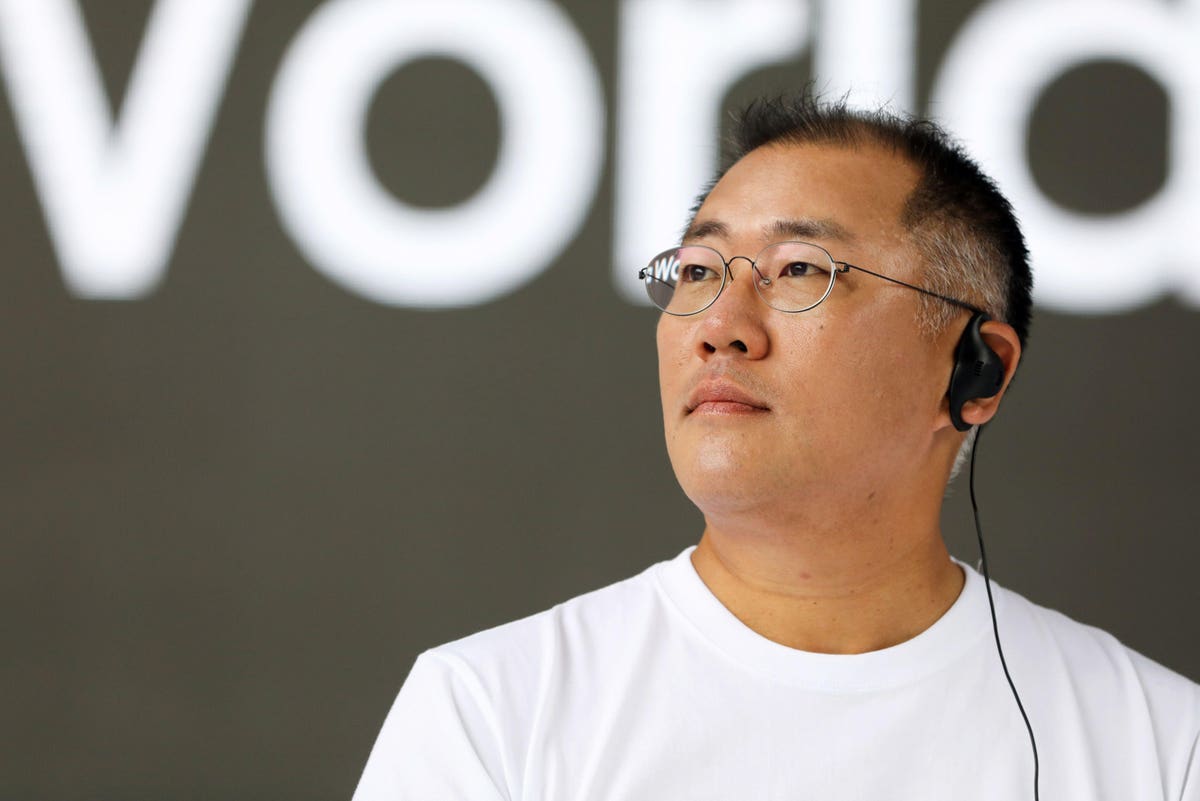 Amid growing competition among car makers to position themselves for a low-carbon future, Hyundai Motor Group said it plans to invest a total of $16.5 billion over the next eight years to expand its production of electric vehicles in its home market of South Korea.

“As the global auto market is transitioning towards electric powertrains, major auto [makers] have started announcing their ambitious EV plans, and Hyundai does not want to be left behind,” says Soumen Mandal, a senior research analyst at research firm Counterpoint.

“Almost every automaker has plans to convert their existing product portfolio to electric powertrain by the latter half of the decade and halt developing internal combustion engine vehicles,” he adds.

The global EV market is expected to grow as governments around the world order cuts in greenhouse emissions and aggressive incentives for renewables. The market will be worth $957 billion by 2030 at a compound annual growth rate of 24.5% from this year, Market Research Future forecasts.

Last July, Korea’s then-President Moon Jae-in unveiled plans aimed at making South Korea the world’s leading EV battery manufacturer by 2030. LG, Samsung and SK were tapped to invest a combined $35 billion in facilities and R&D, in return for tax cuts of up to 50% and other benefits.

Hyundai separately plans to build a $5.5 billion electric vehicle and battery manufacturing facilities in the U.S. state of Georgia, part of a broader $10 billion investment in the giant American automotive market aimed at taking a lead over competitors.

The factories will start producing commercially from the first half of 2025 with annual capacity of 300,000 units, Hyundai said on May 20. Hyundai’s investment will help the U.S. reach carbon neutrality goals with new technologies.

Hyundai, like others, will ultimately make EVs domestically in most of its markets, says Chris Robinson, research director with market analysis firm Lux Research. That approach saves on transport times, he notes.

Hyundai Motor Group said EV sales reached 76,801 units in the first quarter this year, 73% higher than the same period last year. The group said it anticipates making vehicles with performance and value that go “beyond the competition.”

Production will keep rising mainly because of Hyundai’s “dominance in South Korea,” Mandal says. Sales by 2030 could exceed that year’s target as Hyundai and Kia vehicles are popular in Europe, Southeast Asia and the U.S., he says.

The Hyundai conglomerate is led by billionaire Euisun Chung. He was appointed chairman of Hyundai Motor in 2020, succeeding his father, Mong-Koo Chung, who retired from the board. As president of Kia from 2005 to 2009, the junior Chung grew the subsidiary auto brand faster than Hyundai Motor.

Some of Hyundai’s EVs are “differentiated” from competitors, says Robinson. For example, its 800-volt vehicles can charge faster than others, he says. South Korea may be densely populated enough to support growth in EV use over other types of vehicles, he adds.

Korean labor unions, however, may bristle at the transition towards electric powertrain as internal-combustion engines sees “slack in business,” Mandal says.