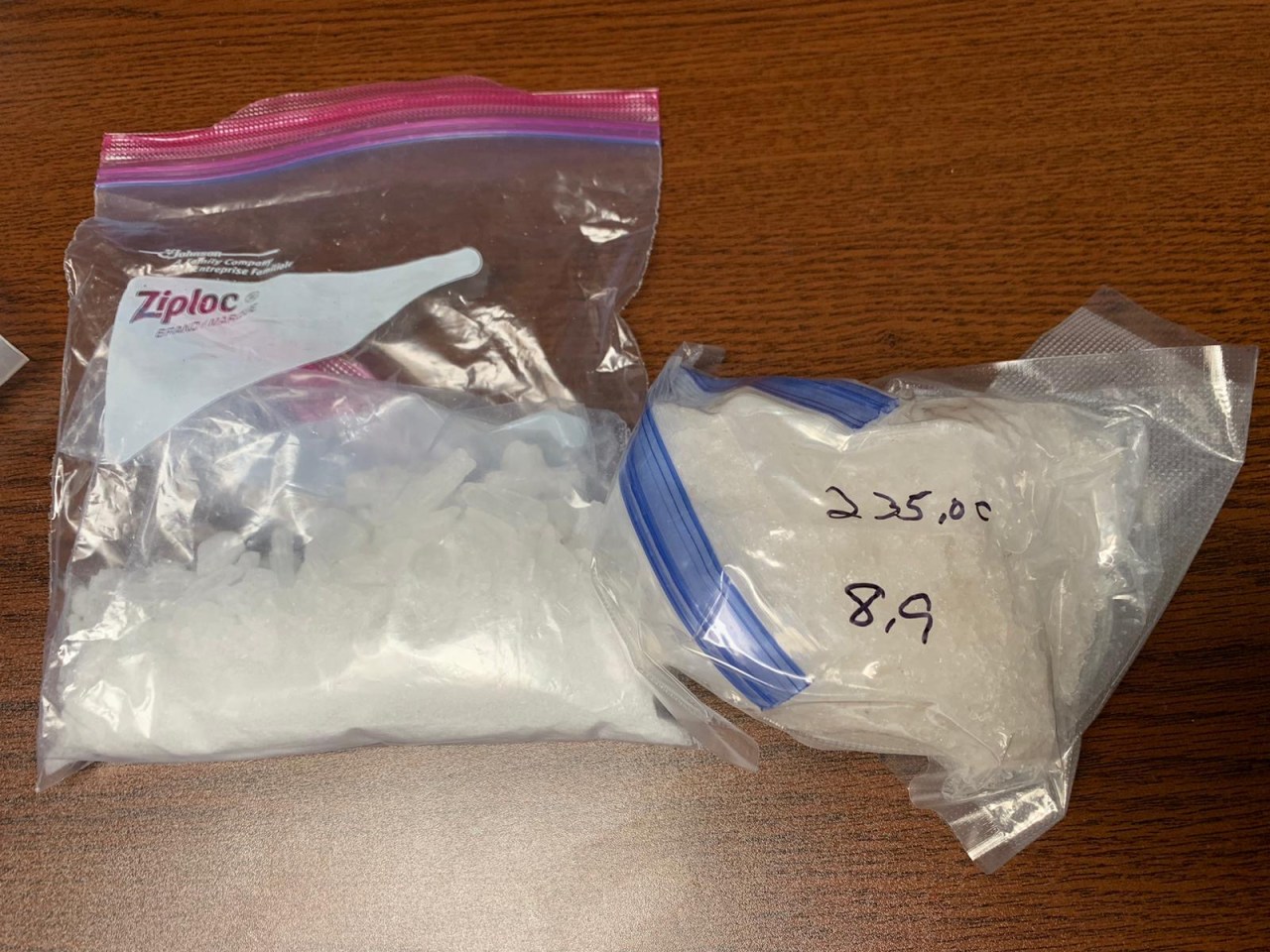 LAWRENCE, Mass (WWLP) – A Lawrence man was arrested Friday after Massachusetts State Police found a large quantity of narcotics when searching a Lawrence home and a North Andover driving school.

According to Massachusetts State Police, officers executed search warrants after an investigation lead to a large-scale methamphetamine distributor. The two month investigation included multiple controlled purchases of the drug from both the suspect’s Colonial Road home and North Andover Auto School, which he owns.

Fifty-six year old Michael LaRocque was arrested in his home and arraigned in Lawrence District Court Friday for two counts of trafficking in methamphetamine over 200 grams.

LaRocque was held on $250,000 bail, ordered to surrender his passport, and remain substance free. His next hearing for the case is October 19.

The investigation included the following departments: