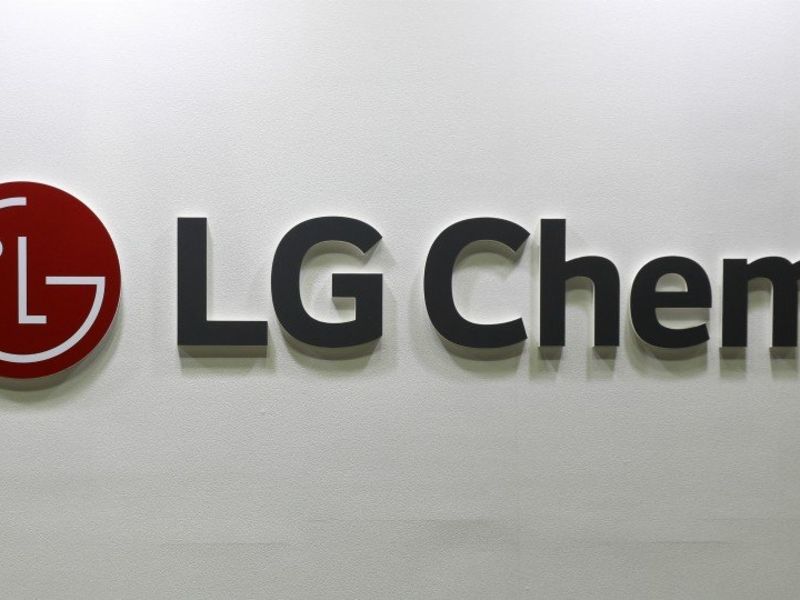 SEOUL — South Korea’s LG Chem, a supplier for Tesla Inc. and General Motors, said Thursday it plans to separate its battery business into a new company as the electric vehicle market takes off.

The move came after LG Chem swung to a profit in its EV battery business in the latest quarter. It expects further profitability thanks to growing demand from European automakers and more sales of cylindrical batteries used in Tesla cars.

LG Chem, South Korea’s top petrochemicals maker, has long bet on vehicle batteries as a new growth engine, but it has never made an annual profit in the business since it started making them about a decade ago.

But expectations are growing for its battery business as automakers push for more electric vehicles, fueled by Tesla’s rise and tougher emissions regulations in Europe.

LG Chem said the timing was right to separate the business, which competes with China’s CATL and Japan’s Panasonic, as it has started to make “structural profits” in its car battery business.

LG Chem said the new business, to be launched in December, aims to achieve a revenue of 30 trillion won ($25.5 billion) or more in 2024, from an expected revenue of 13 trillion won this year.

The new wholly owned subsidiary, tentatively named LG Energy Solutions, will include LG Chem’s small batteries used in smartphones and laptops and its energy storage systems, as well as its vehicle batteries.

“Many LG Chem investors will only indirectly hold the battery business, which will be separated into a unit,” Daeshin Securities analyst Han Sang-won said.

He also said investors are also taking profits ahead of Tesla’s battery day, in which Tesla may unveil its advanced battery technologies.

LG Chem said it will consider a stock market listing of the battery unit, without elaborating further.

Making the unit an independent company would also help attract investments to the business, which requires heavy capital expenditure to expand production capacity as orders pile up, LG Chem said.