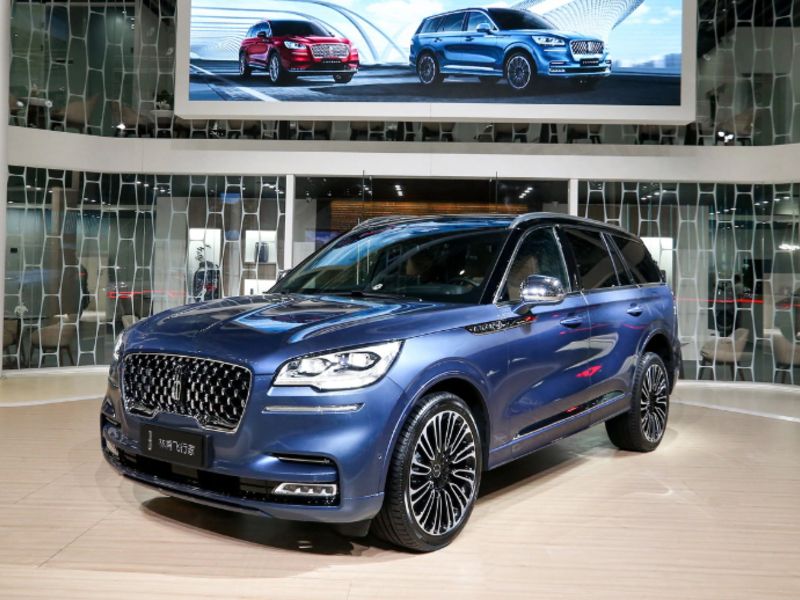 Sales at Lincoln grew for the fifth-straight month in September on demand for the brand’s first two locally produced models.

The next Lincoln model to be built in China will be the Nautilus crossover, according to documents Ford submitted this year to the Ministry of Industry and Information Technology, which regulates industrial sectors.

Lincoln started selling imported vehicles in China in 2015. In 2019, its local sales dropped nearly 16 percent to 46,629, according to Ford China.