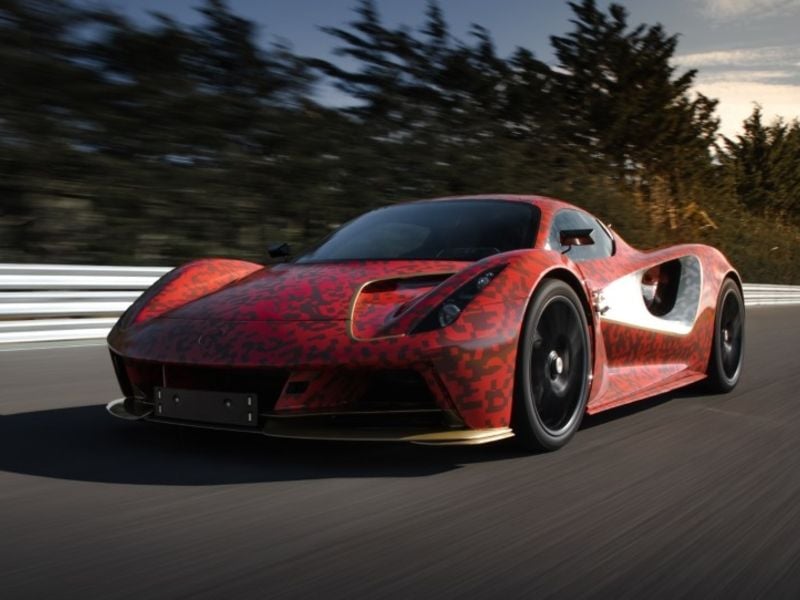 Developments arising from the platform could find their way to future battery electric vehicles, the automaker said in a news release.

The money for Lotus came from the British government’s Advanced Route to Market Demonstrator fund, which pledged 10 million pounds ($12.9 million) in June to encourage companies to kick-start R&D work following the coronavirus lockdowns earlier this year.

The money will be shared between 12 projects, including the one led by Lotus.

Lotus did not disclose the amount it received, but the UK government’s Advanced Propulsion Center, which administered the fund, said successful candidates would receive 500,000 to 1 million pounds each.

Lotus will develop the platform over the course of the next year with aluminum die-cast specialist Sarginsons Industries and academics from Brunel University. One of the award conditions is that Lotus must show a physical demonstrator in autumn 2021.

Lotus is currently developing a $2 million electric hypercar called the Evija, part of a program to revive the money-losing sports-car brand by its new owners, Geely, which bought Lotus from Malaysia’s Proton in 2017.

Lotus is seeking to pivot from a low-volume maker of niche combustion-engine sports cars to become a British rival to Porsche.

In an interview last year, CEO Phil Popham told Automotive News Europe that he wants to raise annual volume from around 1,700 annually to more than 10,000. Popham said he was looking to expand the range to possibly include front-engine sports cars, sports sedans and SUVs.

Deliveries of the Evija were due to start later this year, but will begin in the first half of 2021 after the program was delayed by the coronavirus, Autocar reported in August.