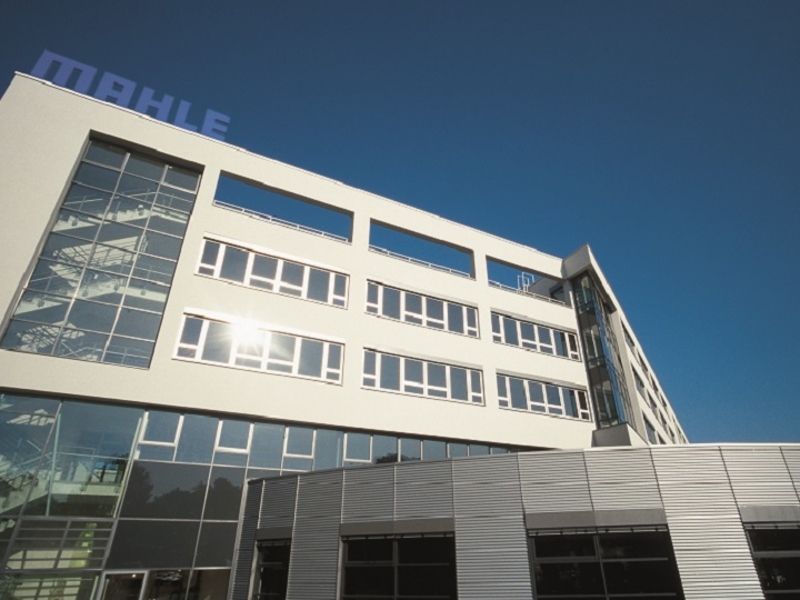 BERLIN — German supplier Mahle said on Wednesday it was seeking to reduce its workforce by 7,600 people as it accelerates its restructuring in response to the industry slump caused by the COVID-19 pandemic.

“We’re currently facing a crisis, the like of which we’ve never experienced before,” said Joerg Stratmann, management board chairman at privately held Mahle, adding the automotive market would not return to pre-crisis levels for several years.

Management will now enter talks with labor representatives on the 7,600 “excess” positions it has identified across its worldwide operations. Of that total, Europe accounts for around 3,700 jobs, of which roughly 2,000 are in Germany. It wasn’t immediately clear how many jobs would be at risk in North America, where the company generates about 28 percent of its annual revenue, according to the Automotive News Data Center.

The company makes a variety of components such as piston systems, cylinders, valvetrains, and air and liquid management systems along with starters, alternators and power electronics.

Mahle ranks No. 20 on the Automotive News Europe list of the top 100 global suppliers with worldwide sales to automakers of $12 billion in 2019. The company employs 77,000 people in more than 30 countries.

Automotive News contributed to this report.