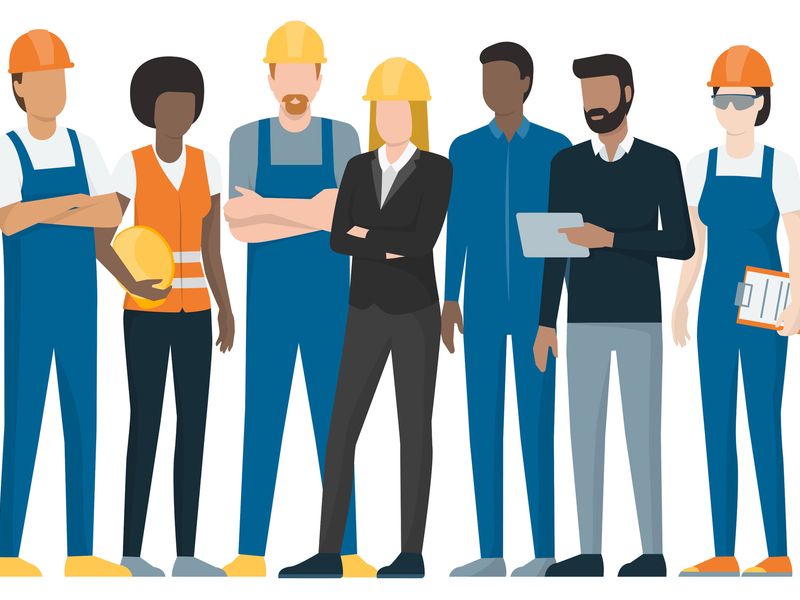 “It’s hard to explain, but one of the things I’ve noticed is that everyone is hiring,” Lawrence said. “I know part of the reason we’re not able to hire is those potential employees are being attracted by other employers who have more resources. Plus, other industries have been stepping up hiring with big bonuses.”

Lawrence said the hard work of manufacturing may be losing out to jobs perceived as easier, especially if the wages are comparable.

“We compete in a different industry than a lot of these companies, and we just don’t have that flexibility (with bonuses),” Lawrence said. “We’ve adjusted our starting wages and other benefits, but it’s not having an effect yet.”

He declined to reveal the company’s entry-level hourly rate.

“We’re not paying as much as a Denso would and we’ve heard some of our (customers) have raised wages $2-$3 an hour to keep the people they have. Everyone seems to be struggling to find the right candidates.”

Michael Robinet, executive director of automotive advisory services for Southfield-based IHSMarkit, said all suppliers are feeling the labor pinch, but suppliers further down the chain are hit harder.

“There is going to be some pressure in the higher reaches of the supply base, but more acute as you work your way down,” Robinet said. “To be honest, it’s more of the same from before the pandemic where labor was hard to find. It’s just more apparent now as manufacturers work to get back lost production.”

When automakers and suppliers ramped up production in late May, many executives blamed the federal government’s Pandemic Unemployment Assistance program, which paid the unemployed an additional $600 per week on top of state benefits, as the reason many refused to return to work. Among U.S. workers eligible for unemployment insurance, 68 percent collected more than their typical earnings before the pandemic, according to a study published in May from the University of Chicago’s Becker Friedman Institute for Research in Economics. Roughly one in five unemployed workers received benefits at least twice as large as their previous earnings.

But funding for that program ended at the end of July. A new $300 weekly payment is expected to reach states in the coming weeks, but so far remains on the sidelines in Michigan.

“It is perplexing,” Lawrence said. “We’ve seen the studies that show people aren’t staying home because of the extra money. We’re all just trying to figure that out. But if another round of stimulus is going to come out, we do fear that is going to tilt us even further.”

Perceptions of plant safety could be another factor, though Lawrence and Grigowski are skeptical. Both Alpha and Team 1 were able to rehire all of the workers who were laid off or not working during the six- to eight-week shutdown in March and April.

“I think, at first, there were unemployed people generally concerned about going back in the workforce from a safety standpoint,” Lawrence said. “But manufacturing, we figured out ways to set up our workplaces safely. We tend to have more space and resources to put in safety precautions. And we don’t interface with the general public.”