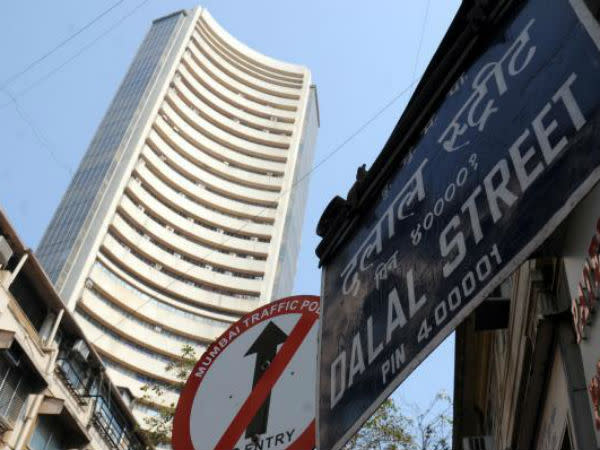 Indian markets opened the day flat, even as Asian markets were trading in the negative, after a sharp drop in banking names like HSBC and Standard Chartered.

Most Asian markets were trading in the negative, while Dow Futures too were down, hinting at a possible weak opening for the US markets. The Sensex was trading with losses of 5 points, while the Nifty was lower by 2 points.

State-owned Punjab National Bank saw its shares drop after the bank said the financial regulator of Kazakhstan has revoked licence of JSC Tengri Bank for failure to meet prudential standards and other mandatory norms. PNB holds 41.64 per cent in JSC Tengri Bank. Banking stocks were seeing a weakish trend with ICICI Bank and SBI among the early losers.

South Indian Bank shares were trading little changed, even as the bank announced cutting its marginal cost of funds based lending rate (MCLR) by 0.05 per cent across all tenors. It has also cut its base rate by 0.10 per cent.

RITES shares were flat after the bank announced a buyback of shares up to Rs 257 crore at a price of Rs 265 per share and has fixed September 30 as record date for the purpose of buyback. Reliance Industries was pulling the indices lower with a fall of 0.60 per cent in early trade.

5 Stocks That Surged On Reaction To Q4 Earnings Today