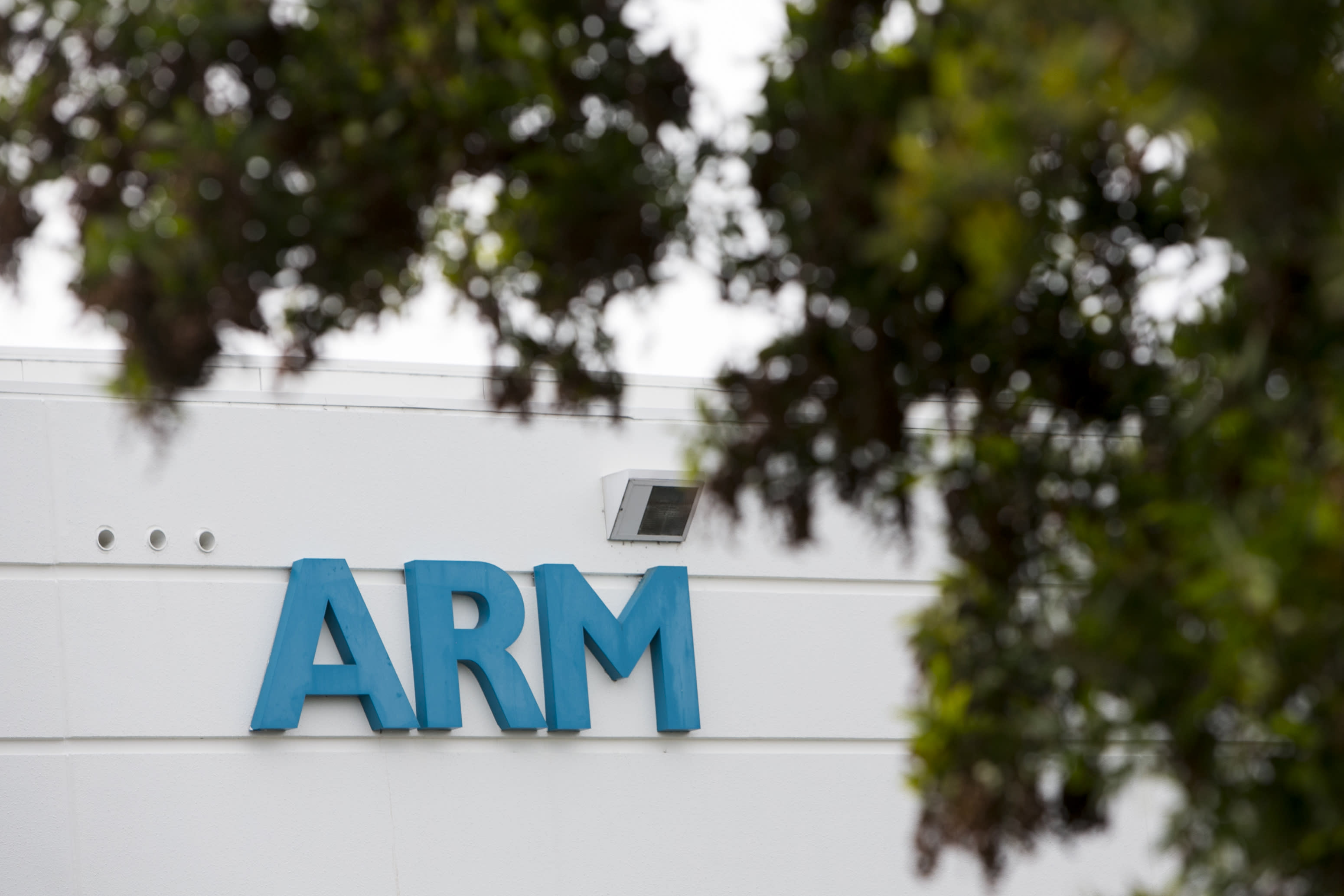 Here are the top business, market, and economic stories you should be watching today in the UK, Europe, and around the world:

Investors welcomed the restart of the late-stage study, which had been paused last week after a patient on the trial reported a side effect.

“Along with US pharma giant Gilead buying a cancer specialist for north of $20bn [£15.6bn], Japanese investor Softbank announced it would sell UK microchip designer ARM to US-based Nvidia for $40bn.

“The biggest deal in terms of market sentiment was Oracle’s reported partnership with Chinese social media platform TikTok which helped ease concerns over the on-off trade war between the US and China.”

European and British car industry leaders have joined forces to call for a free trade agreement (FTA) between the bloc and the UK to prevent a no-deal Brexit before the end of the transition period.

23 industry bodies, including the Society of Motor Manufacturers and Traders (SMMT), the European Automobile Manufacturers Association (ACEA) and the German Association of the Automotive Industry (VDA), want negotiators to secure a deal that delivers zero tariffs, modern rules of origin and avoids different regulations across the channel.

With just 15 weeks left till the end of the UK’s withdrawal, the group also warns of the “severe repercussions” for the sector that employs 14.6 million people.

The boss of pub chain JD Wetherspoon (JDW.L) has said fears of COVID-19 spreading in pubs are overblown, pleading with the government not to impose any further restrictions on the hospitality industry.

In a statement on Monday, Tim Martin claimed the safety of pubs had been “widely misunderstood.”

Martin, who has been outspoken on COVID-19, said 66 members of staff at the pub chain had tested positive for COVID-19 since its 861 sites reopened on 4 July. The pub chain employs more than 41,000 people across the UK.

Martin said 32 million people have visited Wetherspoon pubs since they reopened two months ago. He did not supply similar figures showing how many of those visitors had contracted COVID-19.

Energy giant BP (BP.L) says fossil fuel use is likely to decline over the next three decades, in an energy shift “unprecedented” in history.

“Never in modern history has the demand for any traded fuel declined in absolute terms,” BP chief economist Spencer Dale told reporters, according to Reuters.

BP’s latest energy outlook report comes as its chief executive Bernard Looney looks to sell a radical transformation plan for BP. It is aiming to hit net zero emissions by 2050, and shift away from fossil fuels towards renewables.

What to expect in the US

US stocks looked set to jump at the open later on Monday.