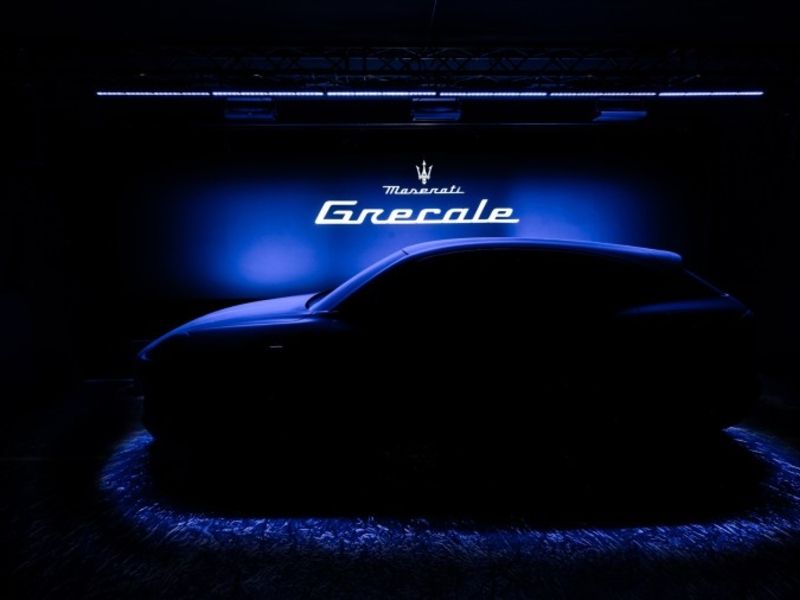 MODENA, Italy — Maserati will invest more than 2.5 billion euros ($2.96 billion) to launch a total of 13 new models and derivatives by 2025, with a goal of raising sales to 75,000 a year, Fiat Chrysler Automobiles CEO Mike Manley said.

Manley, speaking at the launch of the MC20 supercar in Modena on Sept. 10, described Maserati as one of FCA’s crown jewels. He admitted, however, that the brand’s rebuilding had hit some bumps and has been financially painful, but necessary.

Under the new product plan, the brand “has been given significant resources by the group,” he said. “We call this a launch point for Maserati.”

The 2.5 billion-euro investment is for the most part included in a larger FCA plan to invest 5.5 billion euros in Italy. Total investment in the MC20 was about 350 million euros.

The MC20 will sell for 210,000 euros in Italy and $230,000 in the U.S. Maserati has installed production capacity of about 1,500 units for the coupe and coming convertible and battery-electric versions.

The main objective of the plan is to bring Maserati back to sales growth and financial profits. After reaching a peak of 48,700 units in 2017, Maserati’s global sales slumped to 26,500 last year and dropped by 48 percent to 7,000 in the first half of 2020, company data shows.

Manley said in Modena that he expects 2020 “to be the last year when Maserati loses money.” The company should reach its previously stated operating margin target of 15 percent “by 2025, maybe earlier,” he said.

Manley said that Maserati is the only luxury brand within FCA and will keep this role within Stellantis, the new name chosen for the company that will merge FCA with PSA Group.

Manley added that given its luxury positioning, Maserati could have limited synergies with other group brands. Volume brands do not generate margins hefty enough to pay for systems and components for a luxury brand, he explained.