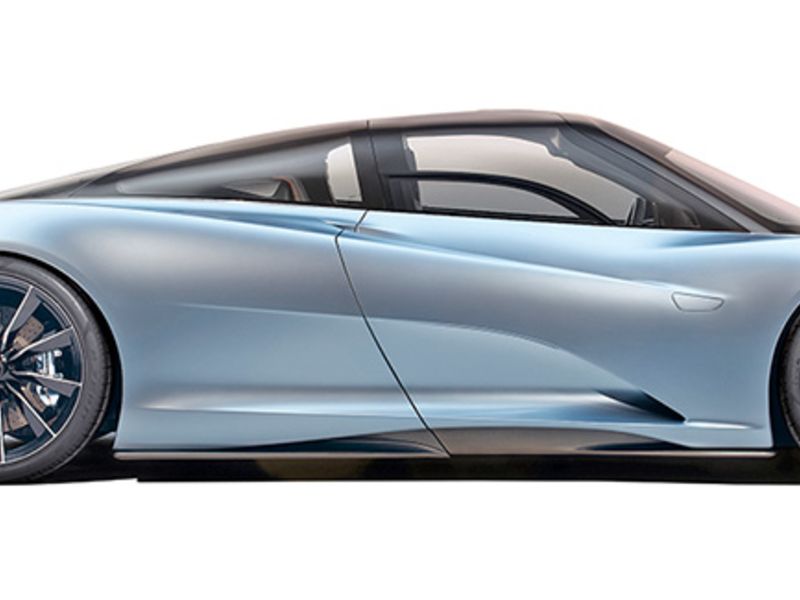 McLaren’s factory paused production in late March and restarted in June, with limited output of the three-seat Speedtail hypercar, which carries a price of about $2.3 million. Around 30 to 40 Speedtails have been delivered globally, he said. The rest of the factory restarted in July, Flewitt said.

Flewitt noted that about 70 percent of McLaren’s 85 retailers in 32 markets globally are open.

Despite the estimated sales drop in 2020, Flewitt sees global sales increasing in the coming years.

“We have sort of said maybe up to about three and a half thousand cars next year and then in ’22, back to the kind of volumes we were at in 2019,” Flewitt said. “It is a forecast because we are not over the situation yet with COVID-19. We are seeing it flaring up in places and people having to close down and then it opens up again. It’s a hard prediction to make. But I think, as I balance it globally, that’s pretty reasonable.”

Lower sales have posed other challenges.

In June, McLaren secured a $190 million loan to ease a cash crisis following a period of stopped production and no sales. In addition, McLaren is considering a sale of its global headquarters as part of a refinancing strategy the company announced earlier this year.

“We were still running a business, but we were earning no money because we were not selling any cars,” Flewitt said. “We got that resolved and we went through a restructuring.”

In May, McLaren Group, which includes applied technology and racing businesses in addition to automotive, said it would cut about 1,200 staff from its 4,000-person workforce.

Said Flewitt: “The balance of this year and next year are rebuilding, frankly, to where we were. We had a very strong 2018 and 2019. From there, it’s about just developing what the brand means to our customers as we move forward.”