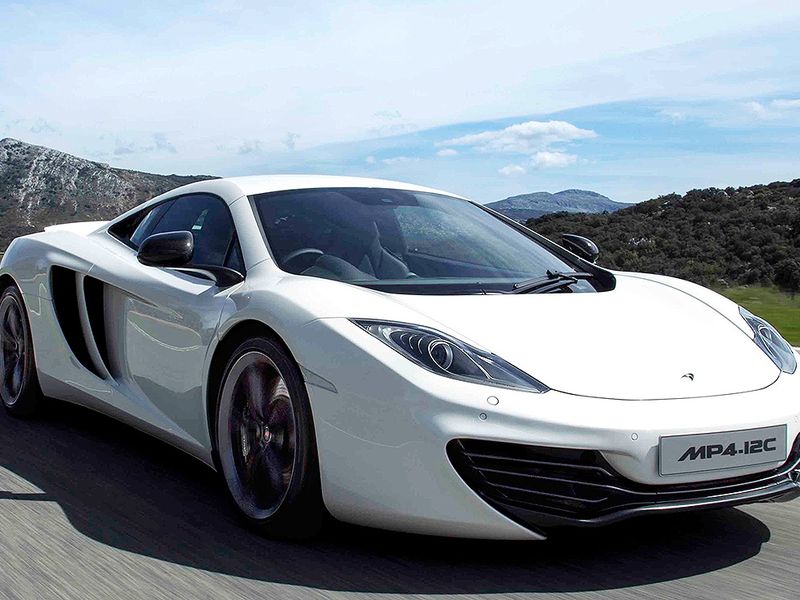 McLaren North America, in the latest tweak to its retail operations, has rebranded its growing certified pre-owned program.

In an effort to provide more clarity to North American consumers, the British exotic brand said the program will now be called McLaren Certified Pre-Owned and that McLaren Qualified will be retired.

The company launched McLaren Qualified in 2013. New-vehicle sales began in the U.S. in late 2011 with the MP4-12C coupe. McLaren has seen its product lineup expand rapidly but remains a sports car- and supercar-only brand.

Through August, McLaren said it sold 580 certified pre-owned vehicles in North America this year, an 11 percent jump over the same period in 2019. U.S. certified pre-owned sales tallied 530 while 50 sales were from Canada. McLaren has 25 U.S. dealerships and three in Canada.

A vehicle has to pass a multipoint inspection from a McLaren trained technician to become certified. Certified vehicles undergo all servicing and maintenance due within three months of a sale and only have genuine McLaren parts, the automaker said.

Certified pre-owned models come with a minimum one-year warranty, which covers the cost of parts and labor for eligible repairs completed at a McLaren service center.

All McLaren models, except the P1 hybrid hypercar, are eligible for the program, a McLaren spokesman said.

In July, McLaren said it will no longer lease through Ally Financial. A replacement company has not been named.