Mechanic arrested in Wangsa Maju for stealing statues of deities 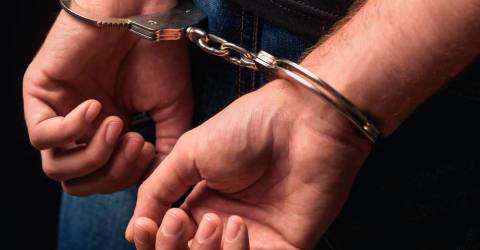 KUALA LUMPUR: Police have arrested a mechanic at his house in Jalan Gombak, Wangsa Maju here on Thursday on suspicion of stealing idols and prayer equipment from a temple.

“In the incident which took place on Oct 1, a member of a temple committee in the Kampung Baru Salak Selatan area found that an idol worth approximately RM3,000 was missing. He suspected the idol was stolen,” he said.

Mohamed Mokhsein said that on Oct 1 the suspect was arrested after an inspection was carried out at his house in Batu 5, Wangsa Maju based on information obtained

“Eighty-two statues, as well as prayer items, were also confiscated from the suspects’ residence,” he said adding that the perpetrator had three prior criminal records which includes a drug-related case.

He added that the suspect was currently remanded for four days at the Bukit Jalil police lockup to enable police to ascertain the motive and other theft locations of the suspect. — Bernama