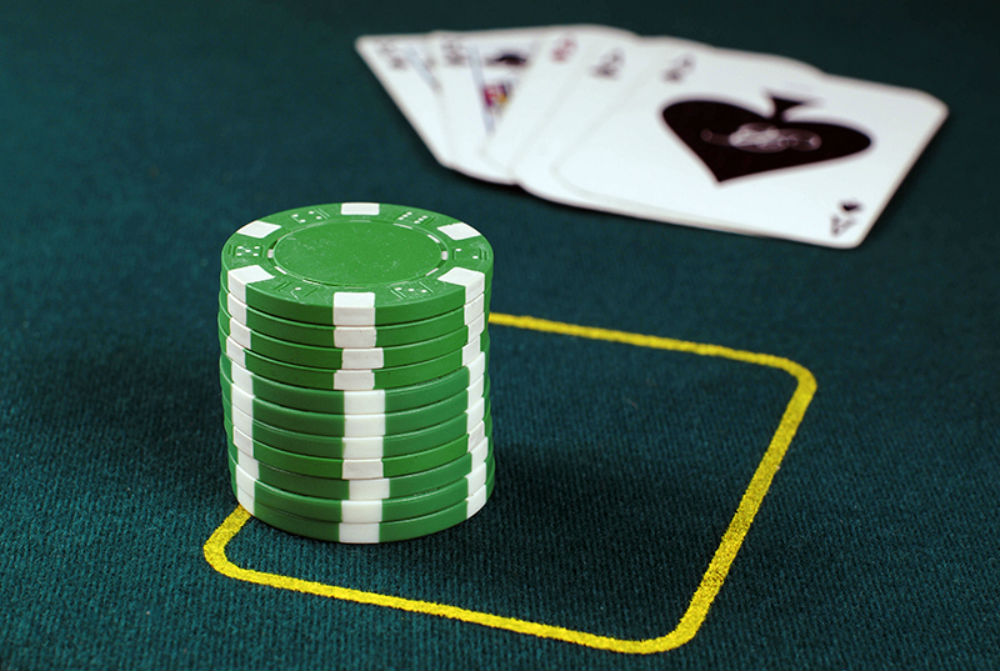 In 2020 tendencies in the world of gaming and online gambling seem to be very clear. More and more attention is put on the visual aspect of games, including special effects, visuals and sound. Other important features are connected with the representation of characters and the inclusiveness of narrations, which has to envision the presence of minorities. Another important aspect of the evolution of the gaming industry this year is the perfectionism involved in the creation of software that is perfectly optimised for all types of screens, from 27 inches gaming monitors down to smartphones. Finally, the fil rouge that seems to connect everything is innovation, which plays a crucial role in this market.

In the online gambling world, specifically in the reign of video slot machines, there is one player that has been pushing the boundaries of technology, Big time Gaming. After the invention in 2016 of Megaways Slots, they have now released two more slots mechanics, Megaquads Slots and Megaclusters. The two gaming mechanics have been developed after the worldwide success of Megaways Slots, a series of online online games which has revolutionised the way players imagine pay lines. The series of slots proposes a brand new math system which underlies the whole experience, creating a whole new gameplay.

Megaways Slots run on a new mechanic, which creates a huge number of winning ways. Normally video-slots count a certain number of paylines, which are imaginary lines where winning combinations can sit, creating cash prizes for lucky players. Big Time Gaming has though of changing this system, creating a whole new paradigm for slots fans. The number of symbols falling on the reels at each spin is now dinamic, varying from 2 to 7 symbols each time. This allows for wide variations, allowing up to 117.649 winning lines per spin.

Megaquads is their lates invention, the first slot in the series is Slot Vegas Megaquads. Once again the Australian software developer has invented a brand new way of conceiving the math underlying the functioning of slot machines. This time the game is composed by four mini slots, each having the potential of generating up to 256 winning ways. Not only the four mini slots run together during each spin, they can also merge vertically and horizontally, thus creating more winning ways for players. Thanks to a reel modifier called Rainbow Wild, two of the mini slots can connect horizontally during base game and create up to 65.536 winning ways. On top of that, during the special feature, slots connect vertically and the same Rainbow Wild can connect the two vertical segments. The result is a stunning 16.777.216 ways to win, a huge potential for players.

The release of Slot Vegas Megaquads has been received with much enthusiasm from industry experts and players alike. By now Big Time Gaming has a reputation for creating ground braking games, every released is connected with a new hype. Experts of online gambling and slot machine lovers know by now that the Australian software provider is bound to push the technology boundaries a bit further, creating immersive games that will stimulate a worldwide audience. Their fortune lies in their innovative systems, they will continue in their successful trajectory as long as they will push boundaries and propose new radical solutions to slot players.