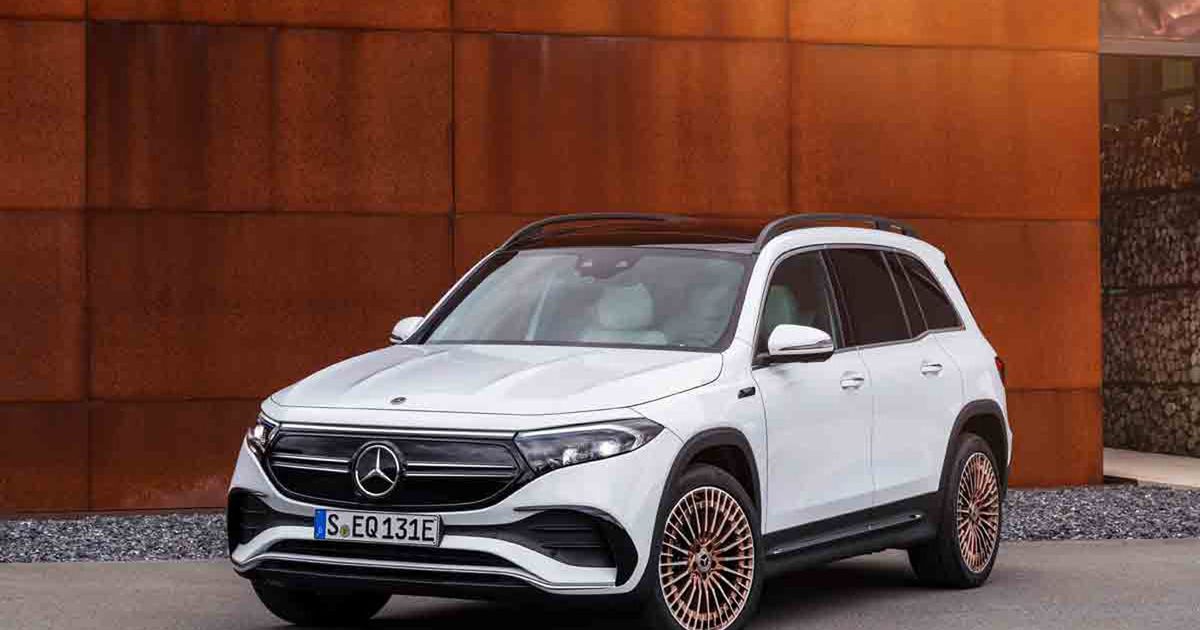 Mercedes-Benz expects electric vehicles to account for about half of its U.S. sales by 2030, executives revealed at the brand’s national dealer meeting this month.

The German luxury marque is in the early days of an EV product offensive that will bring a handful of zero-emission models over the next year.

That effort will be critical to Mercedes’ aspirations of delivering about 350,000 vehicles in the U.S. next year, according to a retailer who attended the event.

Mercedes aims to sell up to 45,000 EQ-branded electric vehicles in 2023, said the dealer, who asked not to be identified. Mercedes sold 357,729 vehicles, including vans, in 2019, before the pandemic and a global supply chain crisis kneecapped production industrywide.

Mercedes launched its all-electric EQ subbrand with the debut of a battery-powered S-Class sedan last fall. This year, the automaker will unleash three electric models in the U.S., including the EQB compact crossover, EQE midsize sedan and EQS large SUV.

Next year, the portfolio gets expanded with the arrival of the EQE midsize crossover.

The EQ lineup will be the cornerstone of a marketing push. Retailers viewed three EV-centric TV commercials at the meeting.

A second dealer who attended the event said Mercedes U.S. marketing boss Drew Slaven told dealers that the brand’s national advertising for the next two years will focus “almost exclusively” on the electric product and technology.

Mercedes aims to take the fight to EV kingpin Tesla.

“The purpose of the campaign is to say, ‘Tesla, you had a great run, but now you have to earn it,'” the dealer said.

A Mercedes spokesman declined to comment on details shared at the meeting.

Meanwhile, Mercedes’ retail network is prepped to move more EVs. More than 300 of the brand’s 383 U.S. dealers have made the necessary investment in charging infrastructure and equipment to sell and service the next-generation vehicles, the company said at the meeting.