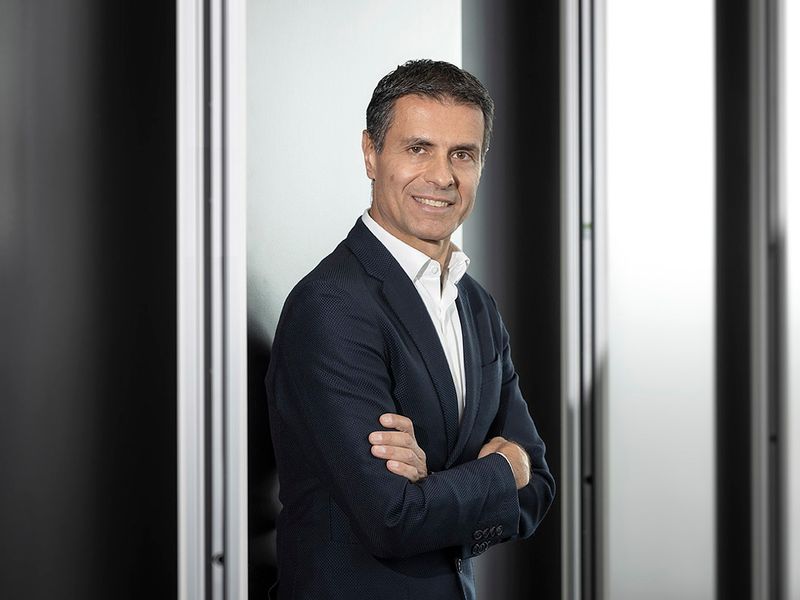 Psillakis has extensive international market experience to draw from.

He joined Daimler in 1992 as a management trainee with its Greek subsidiary Mercedes-Benz Hellas. He rose through the ranks of MB Hellas, becoming general manager of passenger cars in 2001.

In 2009, Psillakis moved to Mercedes-Benz do Brasil to serve as managing director for passenger cars in South America and Vans Sales Brazil. While in Brazil, Psillakis tripled sales volume.

Psillakis had been expected this year to be appointed U.S. sales chief but instead was installed as Canada market CEO.

Mercedes dealer board Chairman Jeff Swickard expressed disappointment that an internal MBUSA executive was not appointed to the top job.

Even so, Swickard described Psillakis as a “well-respected leader” in the Mercedes organization.

“He’s been leading markets that are challenging and has had significant success,” the dealer said.