Gloucester based Allard Motor Company, a name created in the 1930s from a love of racing, coachbuilding and pre-war ‘hot-rodding’, is making its comeback for the first time in 60 years. 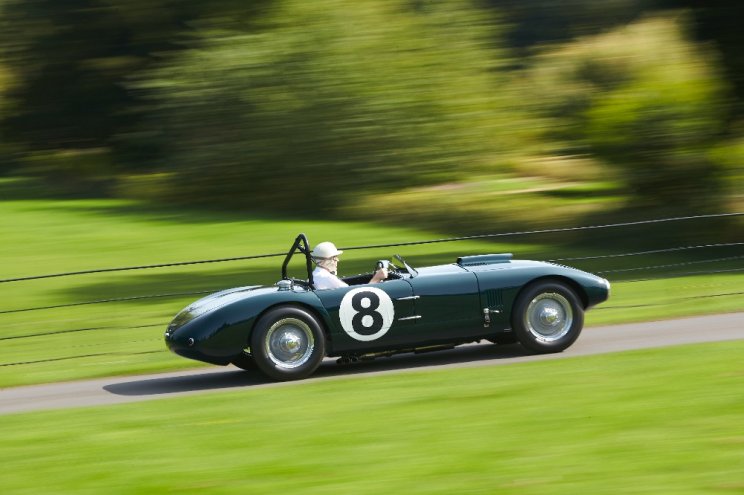 Named the ‘JR continuation’ the vehicle is built by the original Allard family, who is offering the first chassis for sale with RM Sotheby’s at its upcoming London auction on October 31. 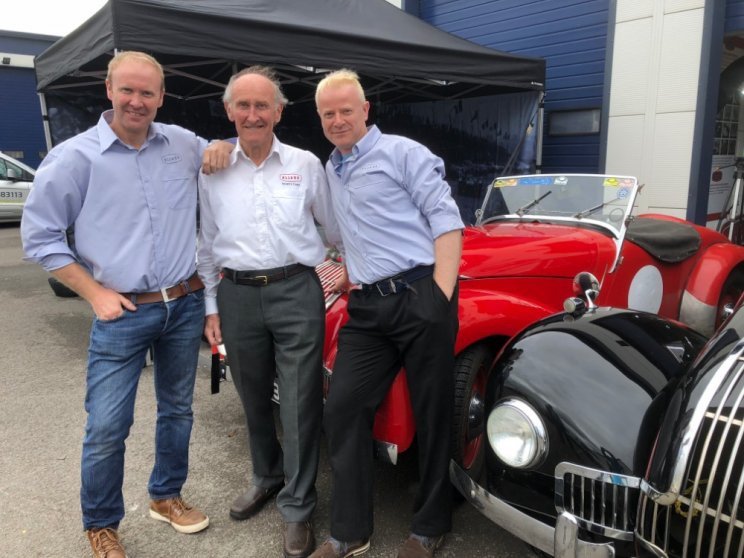 Hand built at a base on Waterwells Business Park, by Sydney’s son, Alan, and grandson Lloyd, alongside his other grandson Gavin, archivist of The Allard Owners Club, the JR continuation model has been built using original drawings and parts, design bucks, traditional materials to the original racing specification.

Based on the original 1953 JR competition specification, the JR continuation was built by Lloyd Allard and his family to be a tool-room copy of the original 1953 JR Le Mans entrant. The JR followed the Allard’s third-place success at Le Mans in 1950 in a J2 (the previous model) and with just seven JRs made between 1953 to 1955, and with racing legacy to its name, the family wished to revive one of the rarest and most famous of Sydney Allard’s cars. 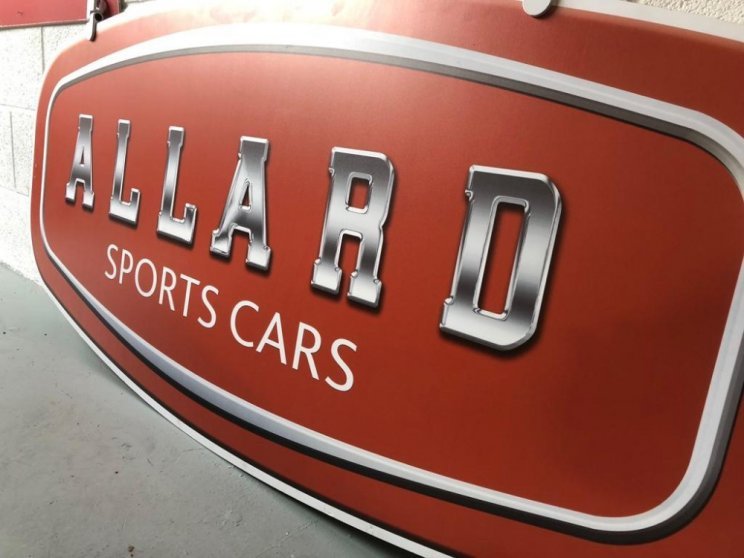 Alan Allard said: “Watching my father build these cars in period is a memory that will always stay with me. The skills he’s passed on to me are now with my son, Lloyd, who has engineered and built the continuation you see today. More than 84 years on since the first Allard car was built, car number eight [after seven original JRs] continues my father’s legacy (Sydney Allard) and if he saw what we were doing today as a family, I know he’d be proud – and desperate to see how it performs on track.”

Since racing is such a large part of the company’s legacy and passion, the family decided to create the JR continuation series to be competitive and offer customers with the option of HTP papers and accreditation.

Fitting the JR with a re-engineered version of the original-specification Cadillac 331 ci (5428cc) overhead valve V8 (300 bhp at 4500 rpm) Allard Sports Cars is also offering three- and four-speed gearboxes (chassis number 3408 fitted with the optional four-speed transmission) and a differential final drive with selection of quick change transfer gears, as well as providing the option to vary the ratio to suit specific events, race circuits and road rallies.

The dramatic and aerodynamic drop-head body has been created to original specification using the 1953 body buck that was created by the JR’s original designer, Dudley Hume, with a hand-formed aluminium body. The family has also kept the original divided front axle suspension and twin tubular chassis to retain the JR’s low weight of just 2200 lbs (dry). 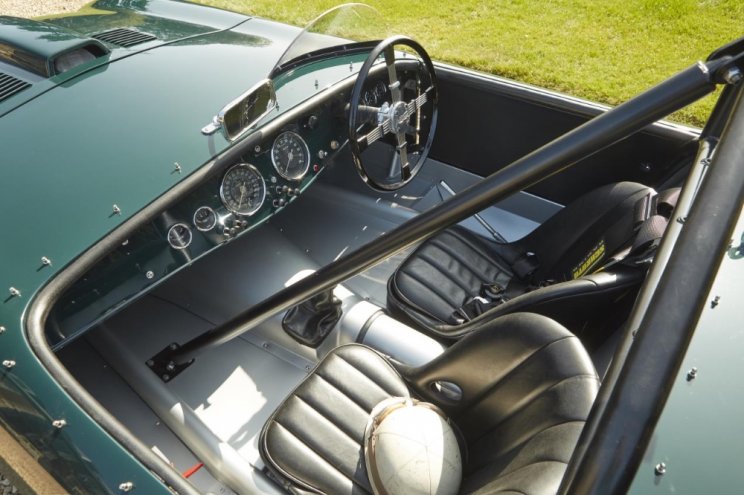 Eligible for a number of race events, series and road rallies, the JR continuation’s coachbuilder Lloyd Allard added: “As a family we have been passionate in reviving and continuing the legacy of what Sydney Allard created over eight decades ago. Since we’re all [the current Allard family members involved in the project] passionate drivers, engineers and archivists, it’s been important to stay true to our roots and passion.

“We see this car as a tribute and we’d love to see the JR continuation model car follow in the footsteps of my grandfather’s legacy and get back to Le Mans. Likewise, it would be a pleasure to see our creation on the historic and competition car circuit.”

The continuation JR model chassis number 3408 is exclusively for sale at RM Sotheby’s London sale on October 31st 2020 with an estimate of £180,000 – £240,000. RM Sotheby’s famously sold the 1953 Allard Motor Company JR Le Mans entrant, of which the JR continuation is based, at its sale in 2013 for $605,000 and has auctioned a range of highly collectable Allard racing cars previously.