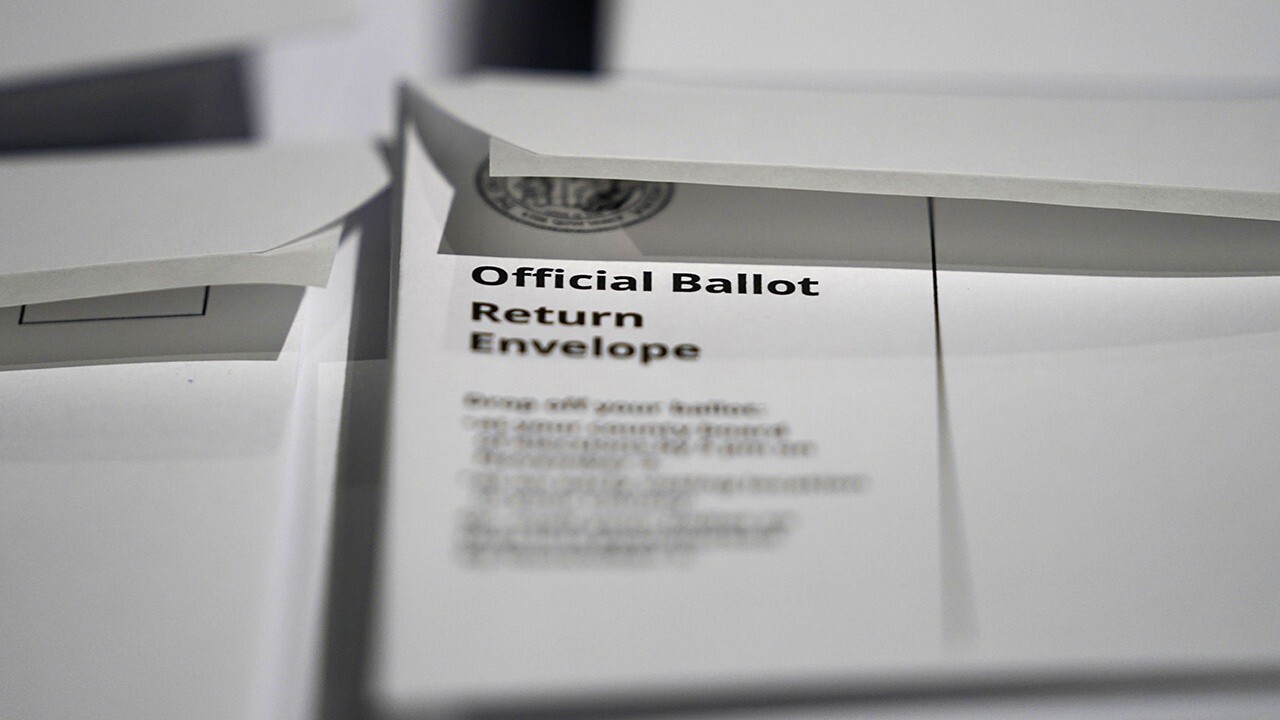 The ruling overturned Hinds County Chancery Judge Denise Owens’ decision earlier this month in which she said state law “permits any voter with preexisting conditions that cause COVID-19 to present a greater risk of severe illness or death to vote by absentee ballot during the COVID-19 pandemic,” according to Mississippi Today.

The state Supreme Court said Hinds too broadly interpreted changes made to the law earlier this year.

“Having a preexisting condition that puts a voter at a higher risk does not automatically create a temporary disability for absentee-voting purposes,” Justice Dawn Beam wrote in the majority opinion, according to Mississippi Today.

The current state law allows absentee voting for anyone over 65, with a permanent disability, who will be out of the county and those who work on Election Day when polls are open. The state doesn’t have widespread in-person early voting.

Secretary of State Michael Watson, a Republican, appealed Owens’ decision, writing via attorneys that the law’s “narrow absentee excuse does not stretch to voters without an underlying ‘physical disability’ just because they have a fear of contracting COVID-19 at the polls, or the voters are voluntarily following public health guidance.”

The American Civil Liberties Union of Mississippi and the Mississippi Center for Justice filed a lawsuit in August in the Hinds County Chancery Court on behalf of a number of Mississippi voters who have preexisting conditions like asthma and diabetes.

The lawsuit argued voters with preexisting conditions should be able to get an absentee ballot because the state health officer, who is a physician, has advised that people with such conditions should avoid large public gatherings.

Mississippi Center for Justice attorney Rob McDuff said Friday that in filings before the Supreme Court, Watson acknowledged that people with conditions that meet the definition of “physical disability” can vote absentee.

“In filings before the Supreme Court, the secretary of state acknowledged that people with pre-existing conditions that meet the definition of ‘physical disability,’ and that increase the risk of severe consequences from COVID-19 can vote absentee, including four of the plaintiffs whose conditions include kidney disease, lupus, diabetes and severe asthma,” he said, Mississippi Today reported.

“The Mississippi Supreme Court never repudiated that statement by the secretary…The secretary stated that such conditions do allow absentee voting if they, like the conditions of the four plaintiffs, meet the dictionary definition of a ‘disability.’”

The Center for Justice and ACLU said it hoped the legislature would go back into session to protect those with vulnerabilities to the virus, adding the state could also expand in-person absentee voting or in-person early voting.

Conversely, in Louisiana last week a federal judge ruled that voters who have conditions that the Centers for Disease Control and Prevention says make people more vulnerable to the virus must be allowed to vote by mail.

Many states have early in-person voting and some also have no-excuse mail-in voting.

While mail-in and absentee balloting is a normal part of every election in many states, many more Americans plan to vote that way in 2020 because of the pandemic.