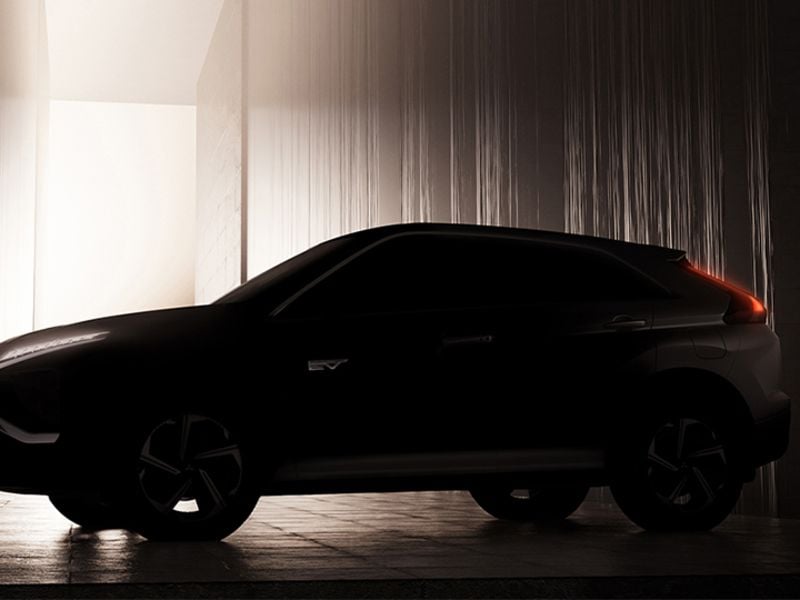 Mitsubishi will partly reverse a decision to freeze new model launches in Europe. The automnaker will start selling a new plug-in hybrid version of the Eclipse Cross markets such as Germany starting next year, according to news reports and a source with knowledge of Mitsubishi’s plans.

Mitsubishi announced in July that it would wind down operations in Europe as it sought to reverse losses by focusing on more profitable markets such as Southeast Asia. The move is part of a larger realignment of the Renault Nissan Mitsubishi alliance that gives each brand precedence in certain regions.

Asked for comment, a Mitsubishi Europe spokesman said by phone: “MMC [Mitsubishi Motors Corporation] has taken no decision about Eclipse Cross for Europe. That is pure speculation.”

When contacted by Automotive News Europe sister publication Automotive News, Mitsubishi’s headquarters in Japan confirmed that the plug-in hybrid version of the small crossover would be offered “in select markets,” but did not give any details.

The German news site Autohaus.de and the French news site autoactu.com also reported that the Eclipse Cross plug-in hybrid would be sold in certain European countries.

The decision to allow German dealers to sell the vehicle came after lobbying from Mitsubishi Germany to the parent company, Autohaus reported. Dealers were told the news this week by Mitsubishi Germany Managing Director Kolja Rebstock.

A spokesperson for the dealer group Emil Frey, which imports Mitsubishi in Germany, told autoactu that “negotiations are underway” to allow the Eclipse Cross plug-in to be sold in France.

The face-lifted Eclipse Cross, which was introduced in 2017, as well as the nameplate’s first plug-in hybrid version were teased in a press release Thursday. The automaker said the new Eclipse Cross had a “radically changed front and rear design” and was “the first step toward the next generation of Mitsubishi design.”

The news could frustrate dealers, some of whom are already seeking to exit franchise agreements in advance of the brand leaving Europe altogether. Mitsubishi has not said when it will complete its exit from Europe.

A new model would need to pass Euro 6d emissions regulations that take effect next January. Mitsubishi has said it will not engineer the Outlander compact SUV, small ASX SUV and Eclipse Cross to pass the new emissions test, meaning they could not be registered after the end of this year. The L200 pickup and Space Star (also sold as the Mirage)  small car are unaffected for the moment.

Mitsubishi’s plug-in hybrid version of the Outlander retained its place as western Europe’s top-seller in the sector with a volume of 16,995 units through July, according to data from analyst Matthias Schmidt.

Monthly sales of plug-in hybrids overtook full-electric cars in July for the first time this year as customers took advantage of incentives being offered to electrified vehicles.