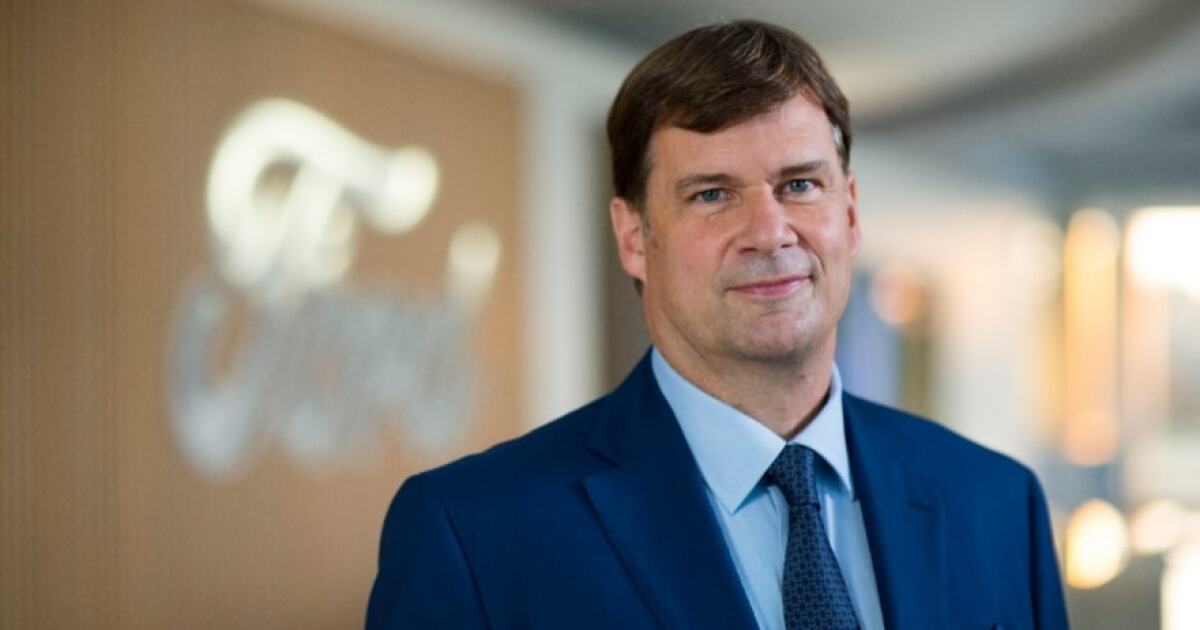 This includes making changes in how the company is organized and operates to deliver executional excellence that benefits customers and delivers sustained profitable growth, according to a release.

At the same time, Ford will grow by:

“During the past three years, under Jim Hackett’s leadership, we have made meaningful progress and opened the door to becoming a vibrant, profitably growing company,” Farley said. “Now it’s time to charge through that door.”

“We are going to compete like a challenger – allocate capital to higher growth and return opportunities to create value – and earn customers for life through great products and a rewarding ownership experience.”

Ford is making changes to its operating model to help deliver on these priorities, including:

Farley said the company is targeting consistent operating performance that includes adjusted earnings before interest and taxes of 8% of revenue with strong automotive adjusted free cash flow, so the company can fully invest in customers and growth.

John Lawler, 54, will become CFO today, overseeing the Finance and Ford Motor Credit organizations. Lawler will succeed Tim Stone, who has accepted a position as chief operating officer and chief financial officer at ASAPP Inc., a research-driven, artificial-intelligence software company. Stone will remain with Ford through Oct. 15 to ensure a smooth transition.

Lawler has most recently been serving as CEO of Ford Autonomous Vehicles and vice president, Mobility Partnerships, and spent much of his 30 years at Ford in finance leadership and general management. He served as president of Ford China for nearly four years when the company achieved record in-country performance. He also served as corporate controller and CFO, Global Markets and head of worldwide strategy.

“John knows our company inside-out, has a clear view and great ambition for what Ford can be, and articulates what’s needed to get there,” Farley said. “As CFO, he will help assure we have the means to fund those ambitions.”

Lawler’s successor in his current position, who will oversee the New Businesses group going forward, will be named later.

“Tim has been a powerful voice inside the company pushing us all to persistently focus on our customers and what they want and need,” Farley said. “He also played a critical leadership role in guiding the company through the COVID-19 crisis. We thank Tim for his contributions and wish him the best.”

Jeff Lemmer, Ford’s chief information officer, will retire Jan. 1 after 33 years with the company. A successor for Lemmer as CIO, who will lead the Technology and Software platform, will be announced in the near future.

“Jeff has been an outstanding leader at Ford and that was never truer than this year, when he and the IT team kept our company fully connected and operational during the pandemic,” Farley said. “Ford shifted more than 100,000 people around the world to remote work virtually overnight because of COVID-19, and our information systems haven’t missed a beat.”

Ford will strengthen its commitment to two key areas by having separate senior leaders run the Lincoln Motor Company and Global Marketing.

“This change will allow Joy to focus on accelerating Lincoln’s global growth through great vehicles and services and a truly differentiated customer experience,” Galhotra said. “Lincoln’s completely refreshed lineup is resonating with customers in the U.S. as well as in China, where we are now producing the Lincoln Aviator and Corsair locally, for Chinese customers – and that’s just the beginning.”