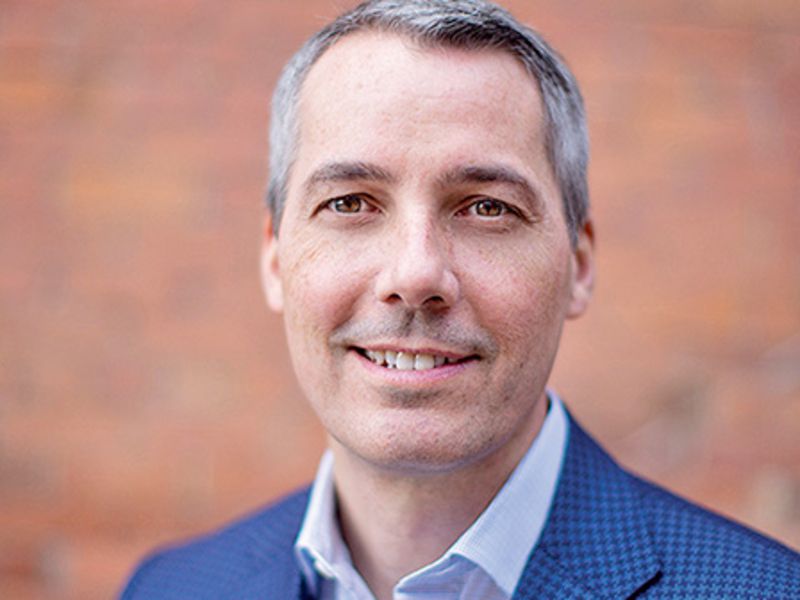 Ford faces a number of challenges as Lawler settles into the CFO role under new CEO Jim Farley.

Shanks helped guide Ford through the early days of that plan, which included jobs cuts and what Ford dubbed a “flattening” of its organizational structure. He said Lawler will be asked to play a key role shaping Ford’s direction.

“When you’re a CFO at Ford, you don’t just do the numbers,” Shanks said. “You’re a thought partner to the CEO and the rest of the senior management team on both tactical things and financial matters, but also strategy.”

Lawler will have to balance that longer-term strategy with achieving reasonable goals each quarter, starting with Ford’s third-quarter report Oct. 28.

“You just have to be relentless in keeping the facts and data in front of the team in terms of where we have gaps and where we need to do better,” Shanks said.

Stone’s time as CFO was marked by the coronavirus crisis, which prompted Ford to suspend its dividend, slash executive pay and max out two credit lines totaling $15.4 billion. He prioritized Ford’s free cash flow, and the automaker reported more than $39 billion on hand as of midyear.

While Ford hopes the worst of the crisis is behind it, Lawler’s experience as controller during the Great Recession could help if Ford finds itself in a difficult position in the future.

“His character is such that he approaches those things in a very even-keeled way,” Shanks said. “He doesn’t overreact or get blown off course by the magnitude of those things. John is a person people like to work with. He’s got great communication skills.”