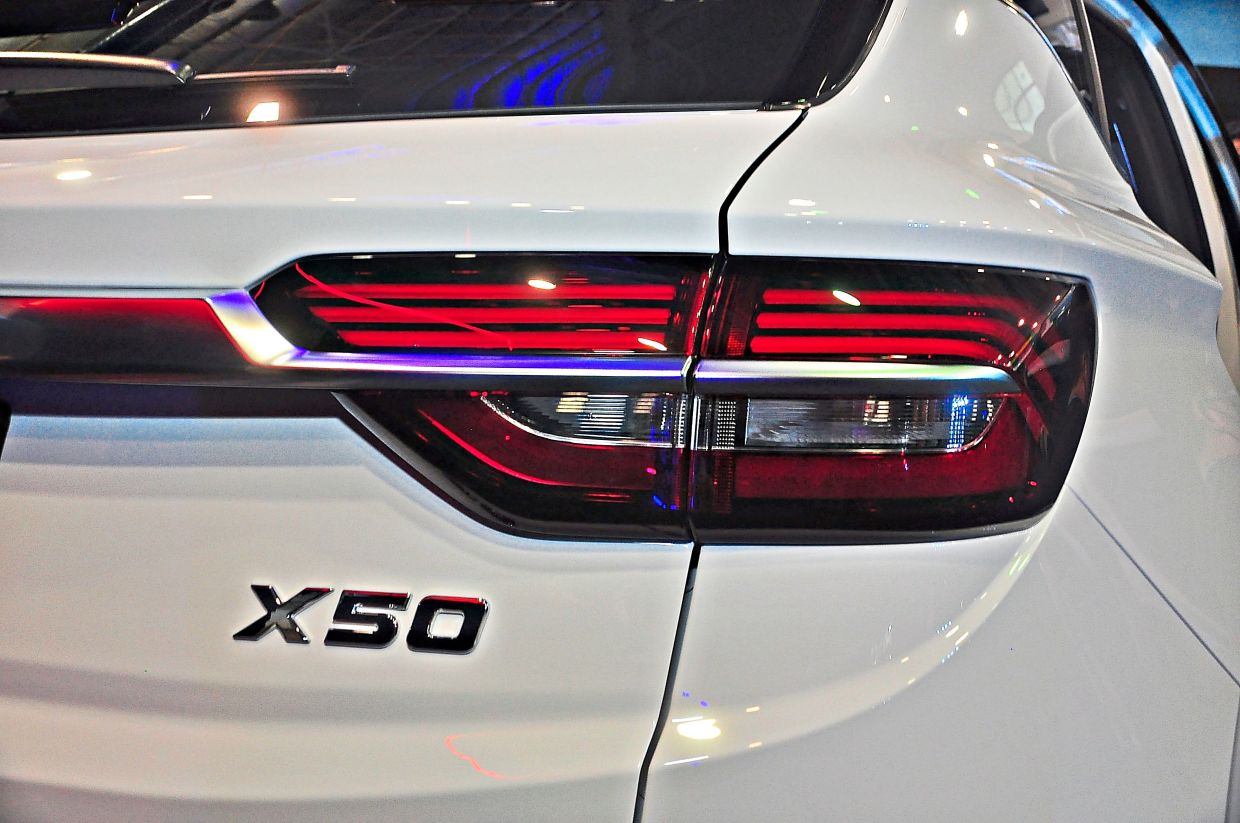 PETALING JAYA: The launch of new car models like the Proton X50, Honda City and Nissan Almera will lead to a pick-up in passenger car sales, according to research analysts.

The lower interest rates and the ongoing sales tax holiday will further serve to help the rise in orders.Kenanga Research has upgraded its call on the automotive sector to “neutral” (from “underweight”), and said the new volume-driven model launches could counter cautious consumer sentiment due to the end of the loan moratorium this month.

A CGS-CIMB research report also noted that Proton has received over 10,000 bookings for its X50 sport utility vehicle (SUV), after bookings opened on Sept 16.

Kenanga Research pointed out automotive sales in August had increased 3% year-on-year to 52,800 units, although this was 8% lower month-on-month.

It said the year-on-year growth was driven by the sales tax exemption which started in mid-June, and will end on Dec 31,2020.

Meanwhile, the month-on-month sales drop was due to the clearance of backlog orders in July, and a short working month in August due to a few public holidays. Sales volume for September is expected to be similar to August with on-going promotional campaigns.

Meanwhile, the CGS-CIMB report pointed out while total industry volume for the first eight months (8M20) had dropped 28.5% year-on-year to 284,632 units, Proton is the only marque with positive 0.7% year-on-year sales delivery.

The CGS-CIMB report said Perodua was also looking to produce 25,000 units per month from August to December, in view of robust consumer demand after the sales tax exemption.

The CGS-CIMB report said Sime Darby is its top sector pick in view of its diversified earnings exposure beyond Malaysia and attractive prospects to ride the demand recovery in China.

It said Sime Darby could potentially declare a special dividend of three sen per share (based on a 70% payout ratio), depending on regulatory approval of the sale of its 30% stake in Tesco Malaysia, and resilient mining demand in Australia.

It has an “underperform rating” on DRB-Hicom (target price: RM1.80).