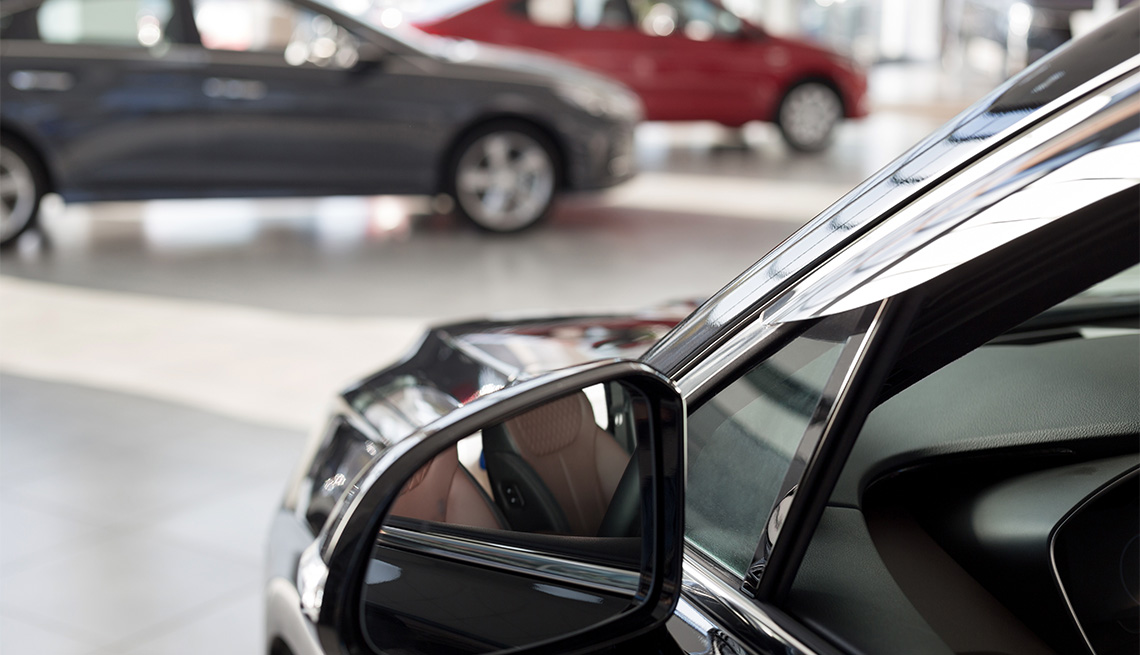 Our take. A Consumer Reports’ reliability rating of 1 out of 5 puts a wrench in the works. The 2012 to 2018 models scored better. Apparently, the 2019 has tempting upgrades such as improved handling and good fuel economy, but dependability has to be a part of that list.

Our take. We wonder what the Ford Mustang and Dodge Challenger — Camaro’s direct rivals — did differently to avoid such a steep fall in value. Even though they’re not on the list, we would check their year-old prices, too, if we were shopping for a used sporty coupe. Buoying that: Consumer Reports’ reliability scores differ, showing Mustang at 3 of 5 and Challenger at 5 of 5 in recent model years. Camaro: 1 of 5.

Our take. First, this SUV is not for everybody. It has a hatchback-like sedan body, giving you a less-roomy interior than a “real” SUV but clearly provides visual distinction. A Mercedes-Benz GLA is a similar take, though smaller. Even after the BMW’s steep depreciation, it still seems pricey to us. Consumer Reports posts no reliability scores on older versions but forecasts that the 2020 will come in at 2 of 5.

Our take. To understand the cumbersome name, know that Land Rover’s the parent brand, Range Rover is the luxury line within that brand and Evoque is the oh-so-highly-styled model. U.S. News & World Report, which looked at reviews from 45 other publications, calls it a “so-so” luxury subcompact SUV. That amalgamation also shows subpar reliability ratings. The 2020 redesign provided more rear legroom and more standard infotainment features.

Our take. A Mercedes for $27,000 is tempting. But owner satisfaction has been poor though reliability has been OK, 3 out of 5, Consumer Reports says. And it’s smaller than the BMW X6, above, possibly too small for some needs, especially in the trunk.

Our take. Dependability is a strong point here, 4 out of 5, according to a U.S. News article that cites consumer survey veteran J.D. Power and Associates. The cars are what once would have been called a 3 Series coupe, spawned into its own space of two-door models.