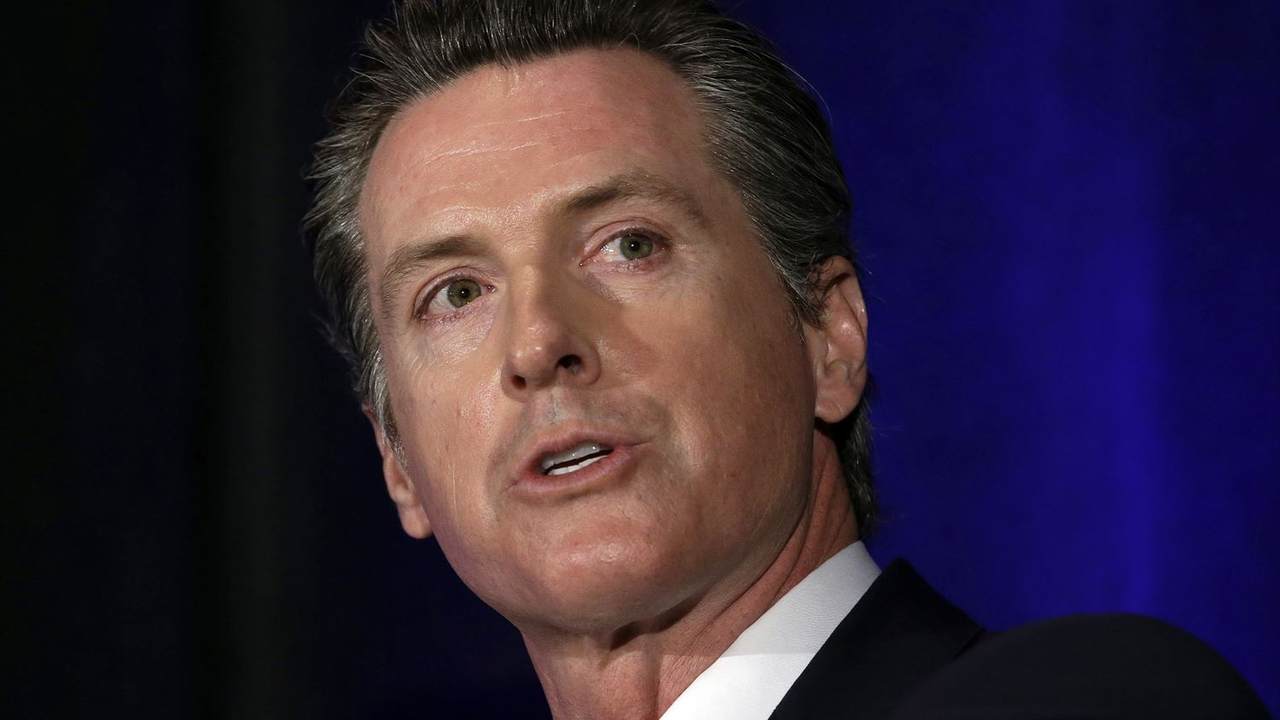 SB-145 removes the automatic requirement for a person to register as a sex offender when “convicted of nonforcible sodomy with a minor, oral copulation with a minor, or sexual penetration with a minor,” so long as the child is at least 14 years of age and the adult is not older than the child by more than 10 years when the sex crime took place, according to Senate Floor Analysis. With the automatic requirement to register as a sex offender removed, only a judge can impose the requirement as part of the sentencing. Judges routinely spark outrage for incredibly lenient sentences involving sex crimes against children.

But if protecting children from predators is somehow discriminatory against gay people, what does that say about the LGBT community?

Rather than impose the automatic requirement on adults who have penile-vaginal sex with minors, the lawmaker who introduced the bill — state Sen. Scott Wiener, D-San Francisco — chose to reduce the penalty on sex offenders instead. The automatic requirement was a safety measure to protect children by mandating sex offenders register on the list, regardless of whatever judge may be overseeing the case.

SB-145 makes it more likely that parents won’t know when a sex offender is living next door.