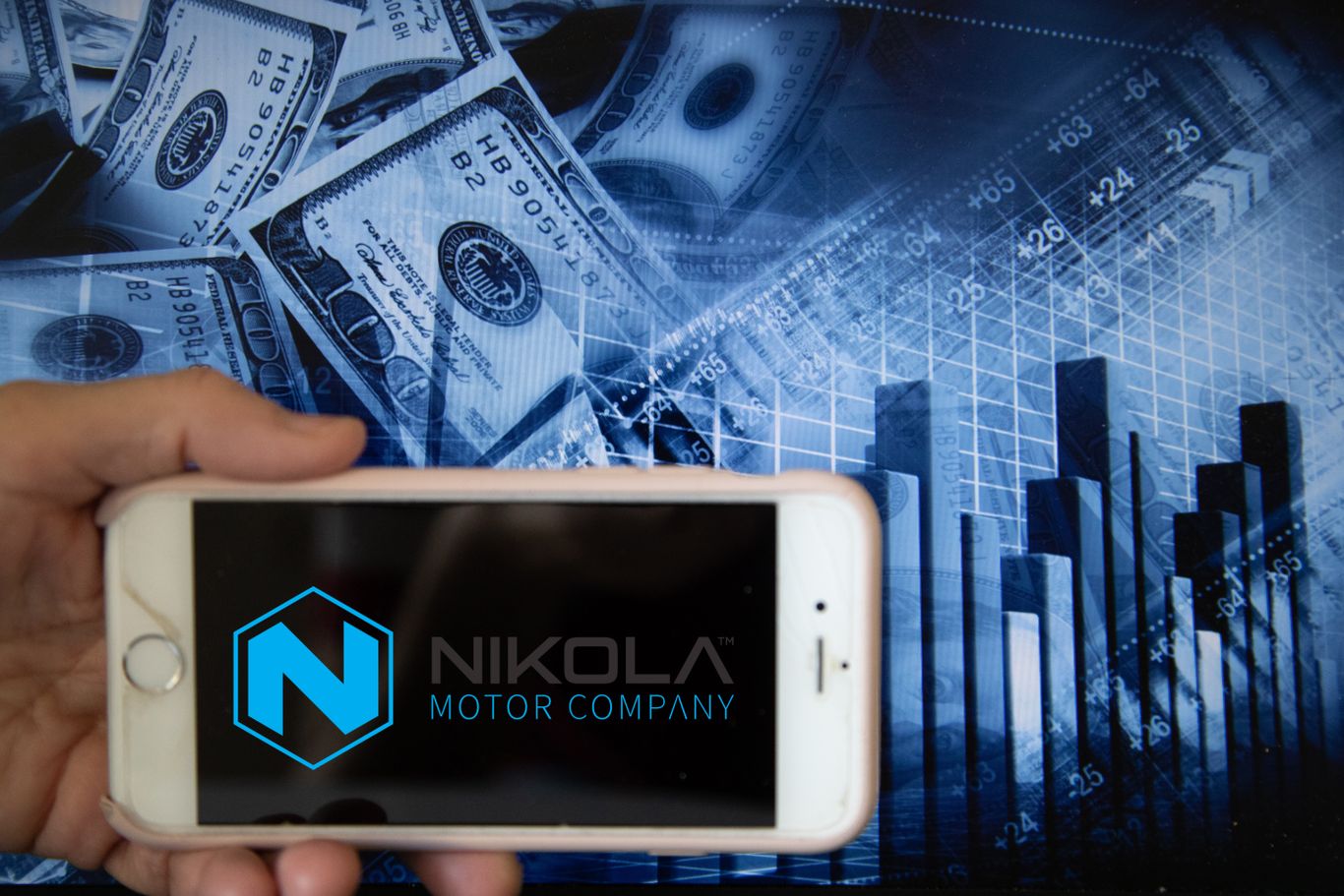 The fate of one of Wall Street’s most polarizing stocks — embattled electric truck maker Nikola, the company accused of being an “intricate fraud built on dozens of lies” and now facing a reported SEC investigation — will be decided almost entirely by long-only investors and mostly by retail traders.

Why it matters: This could be the ultimate test of Wall Street’s current buy-the-dip ethos and the option market mania that has driven equity prices and valuations through the roof despite a withering economy.

Background: Nikola went public earlier this year through a reverse merger with a blank-check company and has recorded no meaningful revenue, yet reached a market valuation higher than Ford and provided an 11% stake to GM worth $2 billion.

What he’s saying: “Short selling can not be a driver of price movement in the near future due to a severe lack of stock loan availability,” Dusaniwsky said in a note to clients.

What it means: The lack of short sellers and the high percentage of shares owned by retail traders could push Nikola’s price higher, even in the face of an SEC investigation, as the retail market has shown little worry about fundamentals.

Watch this space: Those betting against Nikola “are walking a tightrope,” Dusaniwsky says, as fees to borrow the stock for shorting have risen to 25%, or nearly 100 times the average fee for other auto companies popular among short sellers.

Editor’s note: Article clarifies that Nikola provided GM with an 11% stake worth $2 billion, rather than selling it to the company. The deal is part of a partnership between the two companies.