Nissan North American board, to be led by Ashwani Gupta, reset to sharpen profit focus 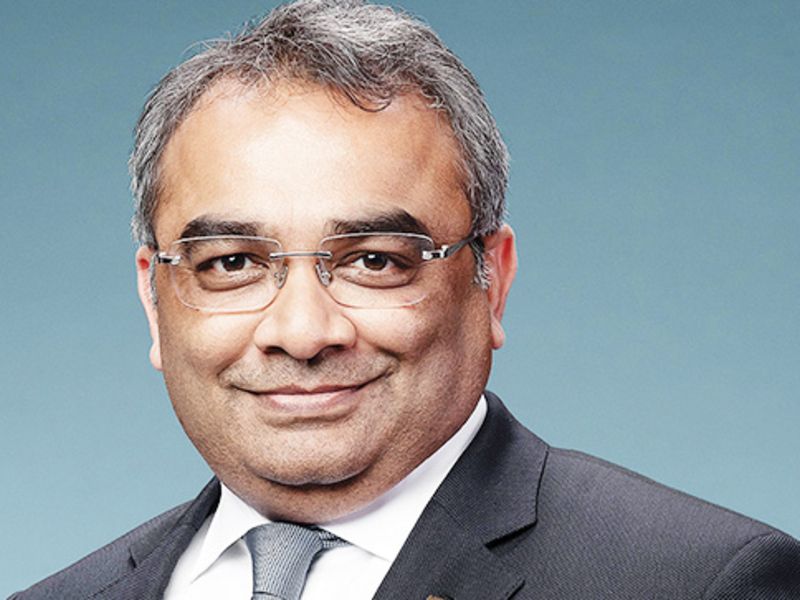 TOKYO — As Nissan mounts a new push for U.S. retailers to meet monthly sales objectives, the Japanese parent company is restructuring the North American board of directors to focus on profitability and better communication.

The reworked five-member board will be chaired by Nissan’s global COO, Ashwani Gupta, the man leading the automaker’s performance revival amid a forecast for the company’s biggest-ever operating loss, in the current fiscal year ending March 31.

The move is meant to provide closer oversight, coordination and better communication as Gupta tries to shift Nissan’s long-standing U.S. sales strategy away from chasing volume and toward pursuing profit. The change adds two members from the parent company in Japan and one independent outside director.

The board positions Gupta, 49, an Indian national who has never had a job posting in the U.S., as a key figure in the fate of a market that was traditionally a cash cow for the Japanese carmaker.

“I will make sure NNA is getting all the resources and the support it needs to execute the North America transformation plan,” Gupta told Automotive News last week, referring to Nissan North America. “The priority for me is to get Nissan’s positive free cash flow back as soon as possible.”

In a letter to dealers last week, Mike Colleran, senior vice president for U.S. marketing and sales, said the board is designed to better align the direction of regional operations with headquarters in Japan.

“This new board is designed to accelerate implementation of the strategies that the NNA leadership team develops,” Colleran said in the letter, obtained by Automotive News. “That team, led by the management committee in North America, is responsible for working to help you get the metal and move the metal.”