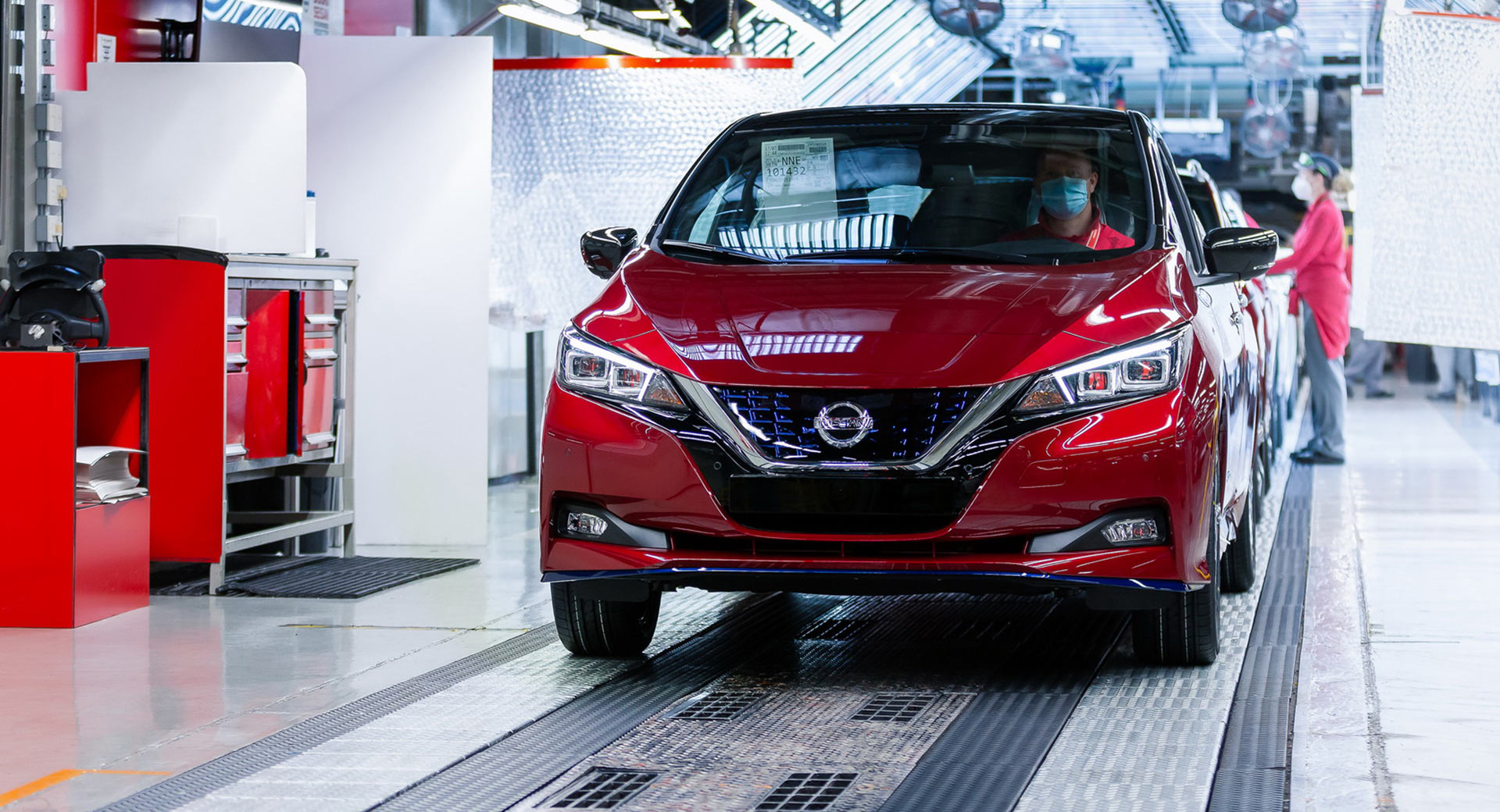 Nissan has raised $8 billion in a non-convertible dollar bond sale in one of the biggest ever deals of its kind in Asia.

The fundraising comes after Nissan recorded its biggest loss in about 20 years and saw it sell the dollar securities in four parts. With the sale, Nissan has joined other Asian issuers selling bonds in U.S. currency this year while looking to load up on cash during the coronavirus pandemic.

In May, Nissan announced that it will aim to cut $2.8 billion in annual fixed costs as part of its restructuring plan.

The Japanese automaker will slash fixed costs in areas such as marketing and research. Of more significance, Nissan will cut production capacity by 20 per cent to 5.4 million units a year and reduce its global product lineup by 20 per cent from 69 to fewer than 55 models. It will also close plants in Indonesia and Spain. The company ultimately wants to achieve a 5 per cent operating profit margin and a sustainable global market share of 6 per cent by the end of fiscal year 2023. 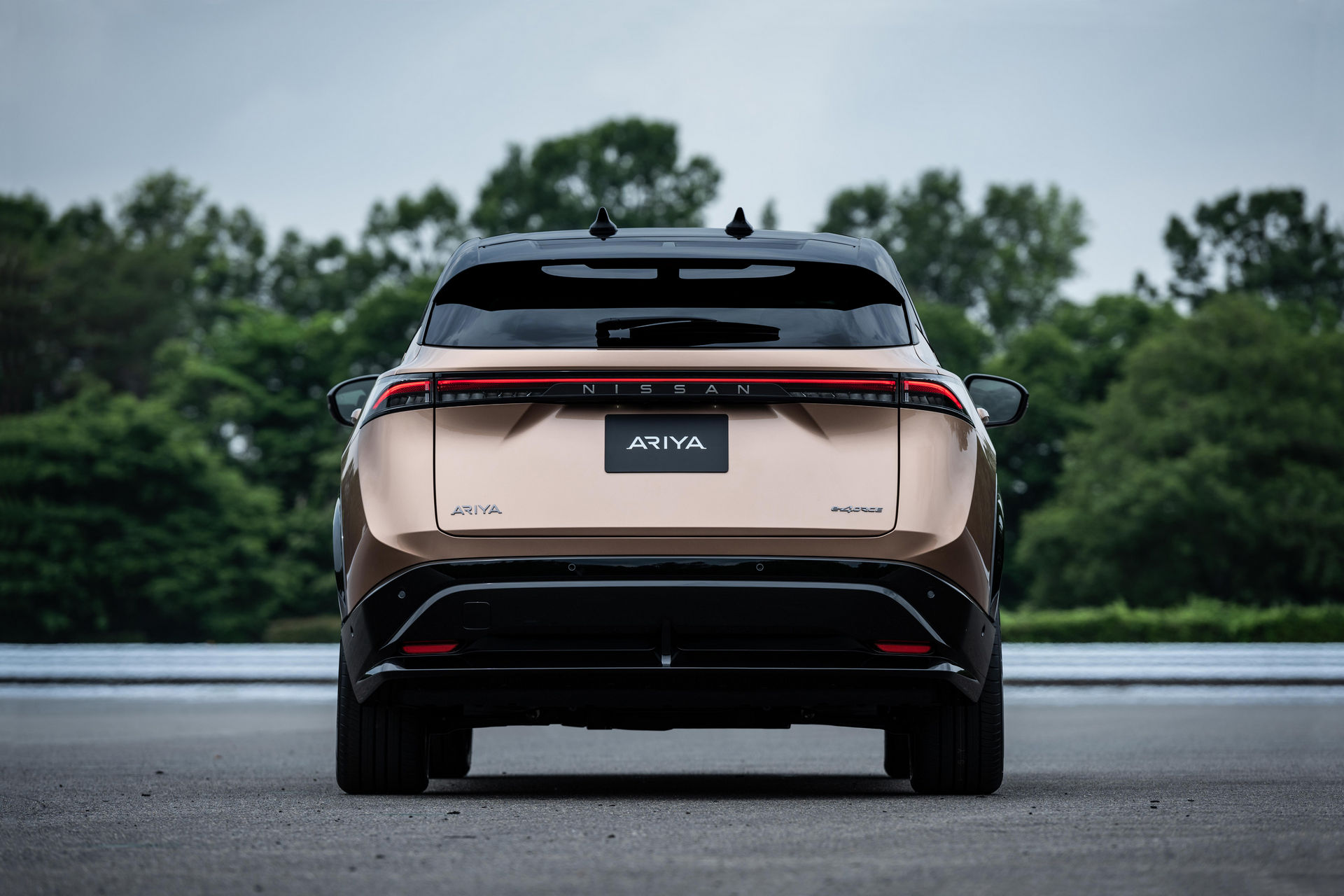