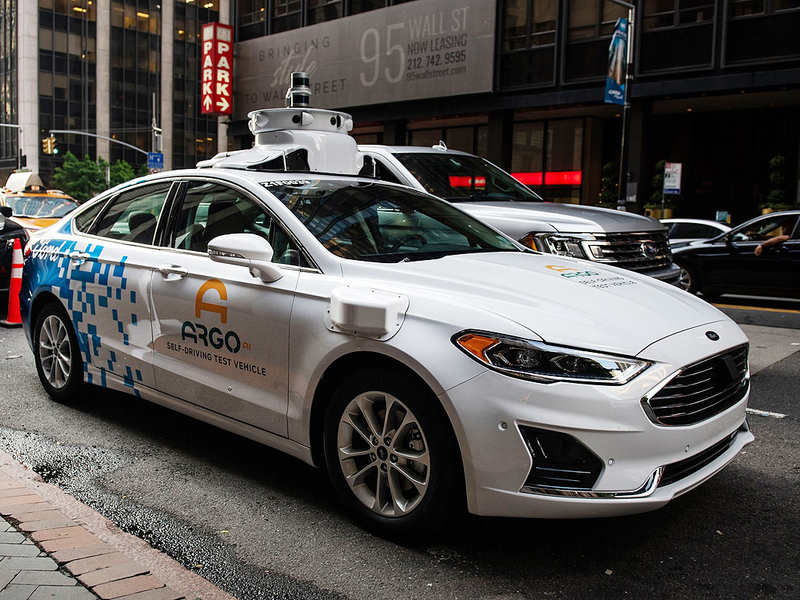 A Republican congressman from Ohio is taking another shot at moving autonomous vehicle legislation forward after two failed attempts by the House and Senate.

Rep. Bob Latta, a member of the House Energy and Commerce Committee, reintroduced Wednesday the Self Drive Act, which establishes a federal framework to ensure the safety of AVs and preempts states from enacting laws regarding the design, construction and performance of these vehicles.

House Republicans introduced the bill in 2017, and it was passed unanimously by the House. A complementary bill — the AV Start Act — was later introduced in the Senate. Both bills stalled in 2018.

The latest version of the Self Drive Act improves NHTSA’s “ability to adapt federal safety standards on autonomous vehicles and ensure the safe development, testing and deployment of self-driving cars,” according to a news release from Latta and Rep. Greg Walden, Republican leader for the Energy and Commerce Committee.

“Congress must act to create a national framework that provides developers certainty and a clear path to deployment. From increasing mobility for seniors and self-sufficiency for those with disabilities to providing contactless deliveries during the COVID-19 pandemic, AVs have limitless potential to drastically improve the lives of Americans,” Latta and Walden, of Oregon, said in a joint statement.

“We cannot allow the U.S. to be outpaced and this effort strikes a critical balance of ensuring safe development and deployment of AVs while keeping the U.S. at the forefront,” they said.

U.S. Rep. Debbie Dingell, a Michigan Democrat, said while she shares Latta’s concern that “urgent action” is needed, the reintroduced AV bill “will not be considered in committee or the full Congress.”

Dingell, who is a member of the Democratic Energy and Commerce Committee, said AV legislation will be a priority for the new Congress early next year.

“Unfortunately, the world has changed since the passage of the Self Drive Act in the U.S. House of Representatives in 2017,” she said in a statement. “I have had multiple conversations with all the stakeholders who need to be at the table and have received their commitment to work together to be prepared to introduce legislation early in the new Congress.”

The Center for Auto Safety, which represents consumers, said the reintroduction of the Self Drive Act is a “waste of time” and fails to address safety concerns.

“This bill contains no regulatory or testing requirements to improve public confidence in the long-term safety of driverless vehicles,” the group said in a statement Wednesday. “Instead, the Self Drive Act protects auto manufacturers and technology companies from legal responsibility when their unregulated products put consumers at risk.”

GOP committee members in April had discussed the possibility of attaching AV legislation to any federal response to the coronavirus crisis. The Center for Auto Safety and other groups opposed the effort.