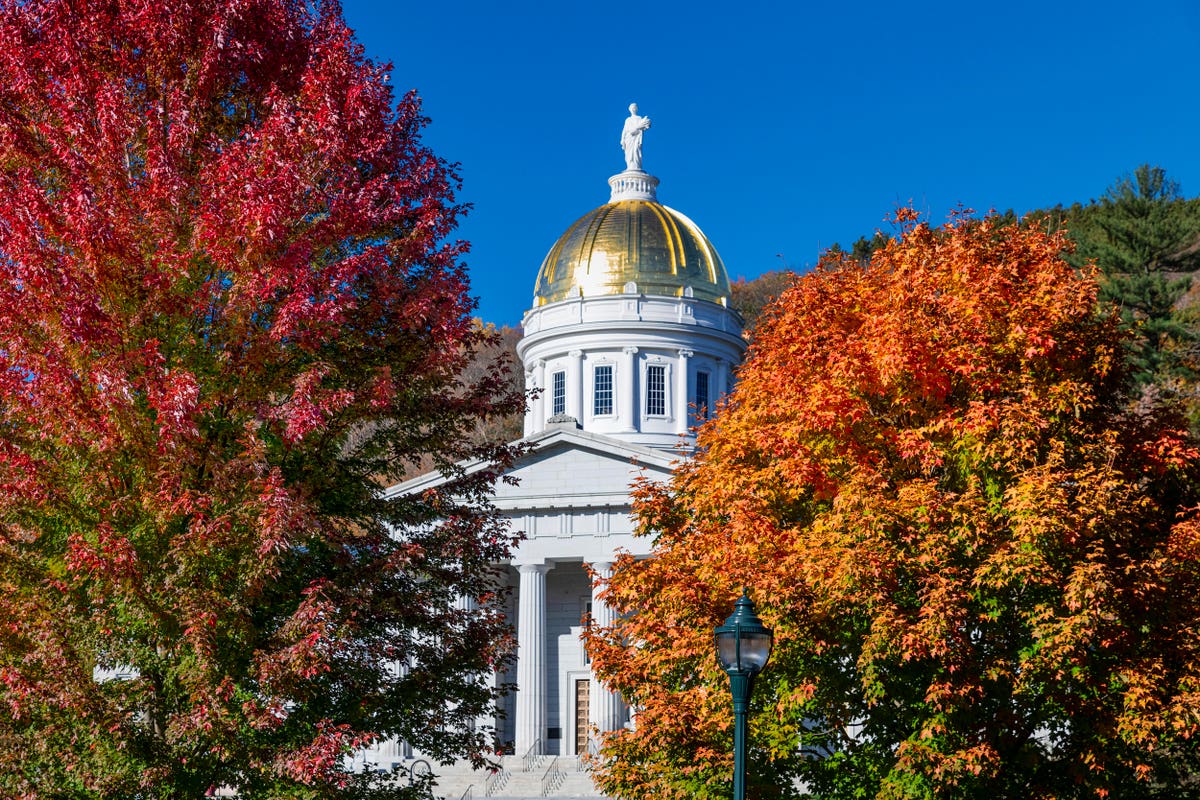 The Vermont House preliminary approval of Bill S.234 would grant automatic expungement of low-level cannabis offenses and increase limits on the personal possession and cultivation of marijuana.

Under Bill S.234, cultivation will decriminalize up to three mature and six immature cannabis plants versus the current law that allows for two and four such plants. The bill will also mean automatic expungement of previously convicted cannabis offenders, before January 2021, with up to two ounces of marijuana. A notice of expungement will be by mail.

The automatic expungement came as a result of simplifying the process. In an article from Seven Days, Republican Rep. Tom Burditt elaborates on the tedious process, “You’d have to go into each case file, often paper records in various agencies around the state, to locate the information and affidavit that alleges the amount possessed. That process is cumbersome, timely, and costly.”

Furthermore, the measure would also not penalize marijuana-related activities to fines ranging from a $100 fine for a first offense, $200 for the second offense, and $500 for additional violations.

The journey of political views has been a roller coaster for the cannabis community since Governor Phil Scott signed legislation to not penalize the drug in 2018 but later opposed its expansion into commercial. After some push back from supporters, Scott’s stance has maintained a more relaxed approach towards its progression. A win for Vermont users, S.234, also highlights efforts towards reducing the ramifications of legalization with racial disparity within the cannabis community.

In an article from High Times, Republican Rep. Tom Burditt suggest that the bill is “also a critical component of the movement towards racial justice in cannabis policy.” An ACLU reports Black people are 6.1 times more likely to be arrested than white people in Vermont. Congress’ progressive view shows the possibilities when both parties acknowledge disparity and just how tedious execution can be.

“We have approximately 10,000 Vermonters who continue to struggle to live, work, find a house, raise their families and be productive members of society with that cloud of a past nonviolent, low-level marijuana conviction hanging over their heads,” said Burditt.

Starting January 2021, those eligible for expungement will have the ability to apply for jobs, licenses, or public benefits, without claiming a cannabis crime even if not notified about their record status.

The next step to becoming a law requires a final vote by the house this week. Once voted, it will go to the Senate and finally Governor Scott for signature. The next determination will include the commercial production and retail cannabis space.