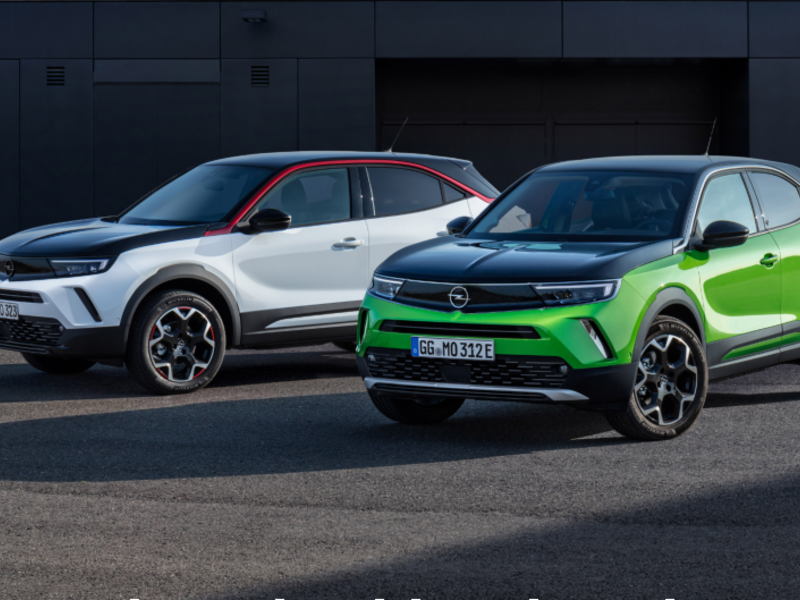 Opel has announced prices for the new Mokka small SUV, with the battery-electric version starting at 32,990 euros ($38,535) in Germany – a figure that the PSA Group brand says falls to 23,420 euros with local incentives.

Mokkas with internal-combustion engines start at 19,990 euros in Germany.

PSA has positioned the Mokka slightly below its sibling model from Peugeot, the 2008, which is nearly 1,400 euros more expensive in electric versions and 1,000 euros more for internal-combusion versions.

The Mokka replaces the Mokka X, a small SUV that was built on a platform designed by General Motors, which sold its European operations to PSA in 2017. The Mokka was pulled from the market at the end of 2019, partly because its CO2 emissions would have been a drag on PSA’s fleet figures in 2020, the group’s executives have acknowledged.

PSA CEO Carlos Tavares and Opel CEO Michael Lohscheller are counting on the Mokka to help reverse Opel’s sales decline — largely due to the discontinuation of the Mokka X and other GM-based models in the last two years.

The new Mokka, in both Opel and Vauxhall branding, is built on PSA’s CMP architecture and uses PSA powertrains, including a full-electric option with the equivalent of 136 hp. It is a sibling model to the DS 3 Crossback and Peugeot 2008, and also uses the same powertrain as the new Citroen C4 compact hatchback. PSA says the use of the CMP architecture means that the Mokka is up to 120 kg lighter than GM’s Mokka X.

It is available with a 1.2 liter 3-cylinder gasoline engine, with 100 hp or 130 hp, with six-speed manual or eight-speed automatic transmissions, and a 1.5 liter 4-cylinder diesel with a six-speed manual. Opel says emissions on the WLTP cycle are 124 to 135 grams per kilometer for the gasoline engines, and 114 g/km for the diesel.

The Mokka-e, as the electric version is called, will face an ever-expanding field of competitors in the small SUV segment.

Among PSA Group models, the Peugeot e-2008 is more expensive than the e-Mokka in Germany, at 34,361 euros, and the upscale DS 3 E-Tense electric version is 37,442 euros in Germany.