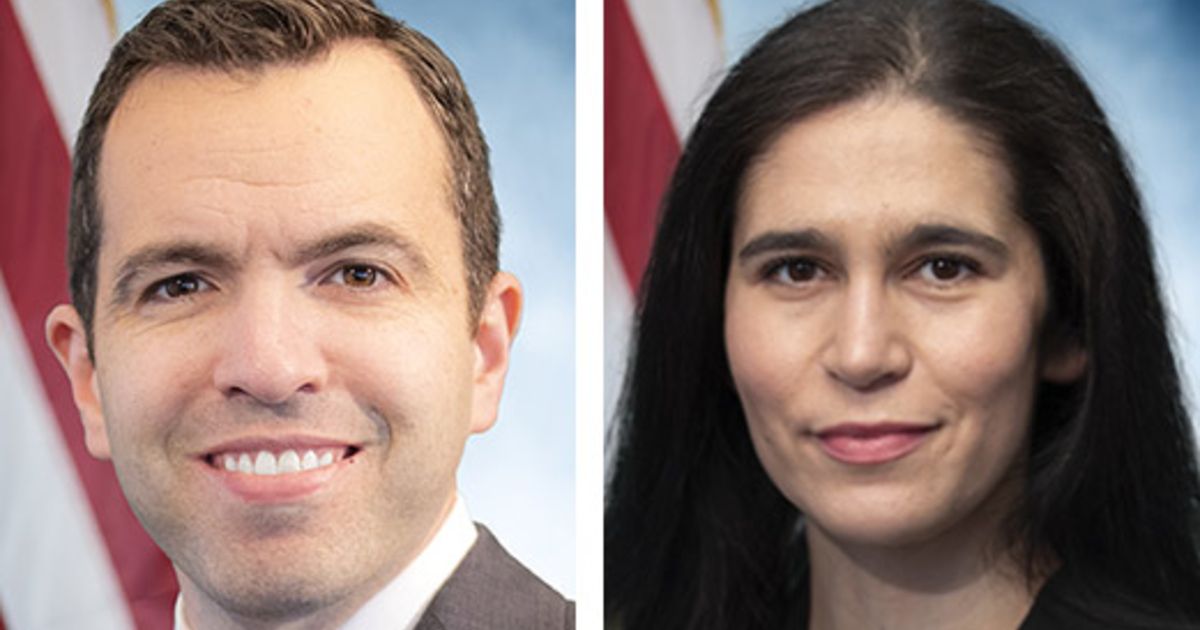 Open Road ranks No. 42 on Automotive News‘ list of the top 150 dealership groups based in the U.S., with retail sales of 21,128 new vehicles in 2021. The state said the group had 15 locations throughout New Jersey.

None of the three companies admitted any wrongdoing in the settlements, which their attorney called a “business decision.” The documents described the agreements as “amicable” and said the retailers cooperated with the investigations.

“Dodging illegal practices should be the last thing New Jerseyans have to worry about as they search for a vehicle in this challenging market,” Acting New Jersey Attorney General Matthew Platkin said in a statement. “These settlements demonstrate our commitment to protect consumers and ensure transparency in the state’s auto market.”

“We were absolutely convinced it was all overplayed,” Pittenger said. “The claims were all very defensible.”

The state’s decision to opt for a less formal investigative process rather than file an enforcement action also signified a less severe matter from the start, Pittenger said. He made a similar point about the state providing an opportunity for Glen Toyota and Lynnes to have some of the amounts they owe waived.

“This year, Open Road Auto Group is celebrating 50 years of business,” CEO W. Rodman Ryan said in a statement Monday. “I am proud of my people and our organization, but we’re not perfect. No dealer is. We made some mistakes in the past, but we handled tens of thousands of transactions during the period covered by the Attorney General’s investigation dating back to 2016, and in that period they found a handful of violations. We’ll treat this as a learning experience and continue to do the best we can to serve our customers, our communities and the brands that we are proud to represent.”

Neither Glen Toyota nor Lynnes responded to a request for comment by Automotive News.

Pittenger said the three clients “made a business decision” to settle, something he said the New Jersey Division of Consumer Affairs encourages. He recalled that during settlement negotiations, the state pointed out the legal costs of going to court.

The settlements require the retailers to commit to specific practices. They also must adhere to elements of New Jersey’s auto retail law. Pittenger said he unsuccessfully objected to that language on the grounds of redundancy — the retailers had to follow the law anyway.

“The Division has a duty to protect New Jersey consumers by ensuring dealerships live up to their promises,” New Jersey Division of Consumer Affairs Acting Director Cari Fais said in a statement. “In addition to providing relief to affected consumers, these settlements make clear that we will not tolerate car dealerships that disregard our laws and regulations.”