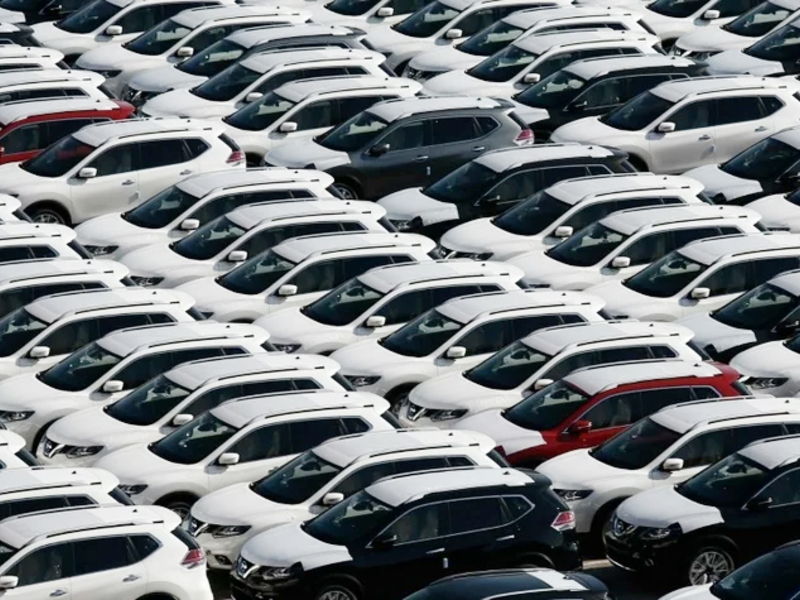 UK dealer group Pendragon said on Tuesday that strong performance since the easing of COVID-19 lockdowns helped it return to profitability in July and August, after posting a smaller first-half loss.

However, the company, which operates the Evans Halshaw, Stratstone, Quickco and Car Store brands, did not reinstate full-year outlook over uncertainties that may exist once the government withdraws its support programs.

Pendragon said the pandemic would cost the company 44.1 million pounds this year.

The group posted an underlying profit before tax of 7 million pounds ($9.00 million) for July and August, compared with a loss of 12 million pounds in the same period last year.

The global health crisis has compounded troubles for UK car dealers, which were already facing muted demand and pressured margins on Britain’s decision to leave the European Union.

CEO Bill Berman said the first few months following the reopening were “encouraging.” He said that the company remains well-positioned for the long-term despite an uncertain outlook for the rest of the year.

Pendragon is Europe’s fourth-largest dealership group by revenue, according to Automotive News Europe‘s 2019 Guide to Europe’s Biggest Dealers. It has 177 new-vehicle franchise points in the UK.