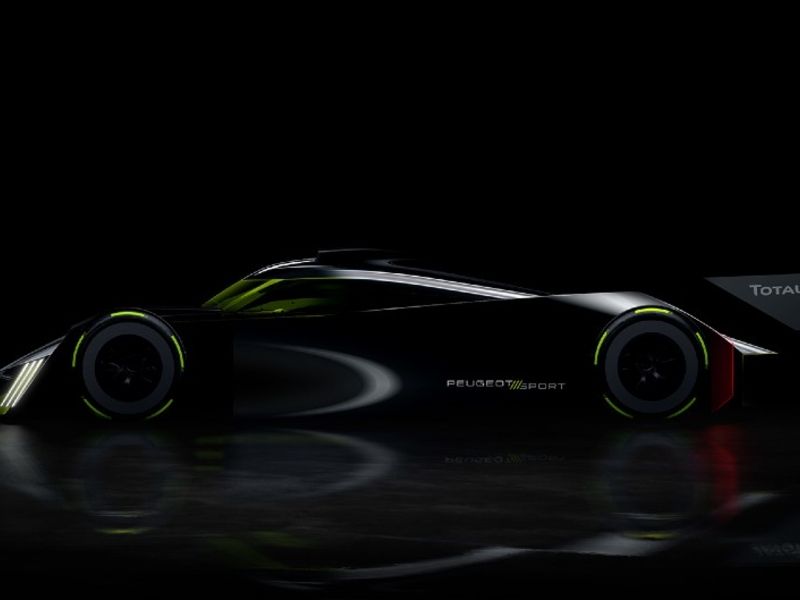 PARIS — Peugeot is developing a hybrid-electric endurance racecar for the coming Le Mans Hypercar class, the automaker said, as it seeks to elevate the profile of its new Peugeot Sport Engineered sub-brand for high-performance hybrid street cars.

Peugeot will no longer use GTi branding to signal high-performance models. The first Peugeot Sport Engineered street car will be a version of the 508 midsize sedan that will have a total of 360 hp from a plug-in hybrid powertrain. It will go on sale toward the end of this year.

“We are coming back to endurance racing because we have the opportunity to work the sport in a different way, with the hybridization of gas and electricity,” Peugeot CEO Jean-Philippe Imparato said in a statement. Peugeot withdrew from sports car racing in 2012 amid PSA Group’s financial difficulties at the time.

Le Mans Hypercar (LMH) will replace the Le Mans Prototype 1 (LMP1) class in 2022 as the top endurance racing category. The new class offers more aerodynamic freedom than LMP1, along with a number of rules meant to decrease development and running costs. Cars will also be heavier, wider and longer than the LMP1 class, in an effort to encourage manufacturers to use production-based components and designs.

As per the rules for the new class, Peugeot’s endurance car will be four-wheel-drive with a total of 500 kilowatts of power, equivalent to 680 hp, with a 200 kW electric motor on the front axle.

“We have confirmed part of the aerodynamic concept, the engine framework has been decided and we have chosen the functionality of the hybrid system and its fundamental design,” said Olivier Jansonnie, technical director of Peugeot Sport’s World Endurance Championship program.

“We have much more freedom,” Jansonnie said of the new racing class in an online presentation on Friday. “We’re allowed to tailor the aerodynamics and the car’s surfaces to the brand’s aesthetics.”

Peugeot design chief Matthias Hossann said a number of concept sketches had been produced, which incorporated the brand’s design clues such as a “lion’s claw” lighting signature and a rear design that evoked the Peugeot 905 racecar, which won the 24 Hours of Le Mans in 1992 and 1993. Peugeot also won Le Mans in 2009 with the 908 diesel racecar.

If Peugeot’s hypercar makes it to the Le Mans grid in 2022, it will almost certainly face a formidable opponent in Toyota, which won Le Mans for a third year in a row this weekend with its TS050 Hybrid, and has committed to the new class.

Another possible entrant is Renault, which recently changed its racing team brand to Alpine and has committed to the 2021 Le Mans race in the final year of the LMP1 class. Ferrari and Lamborghini have also expressed interest in the hypercar class.