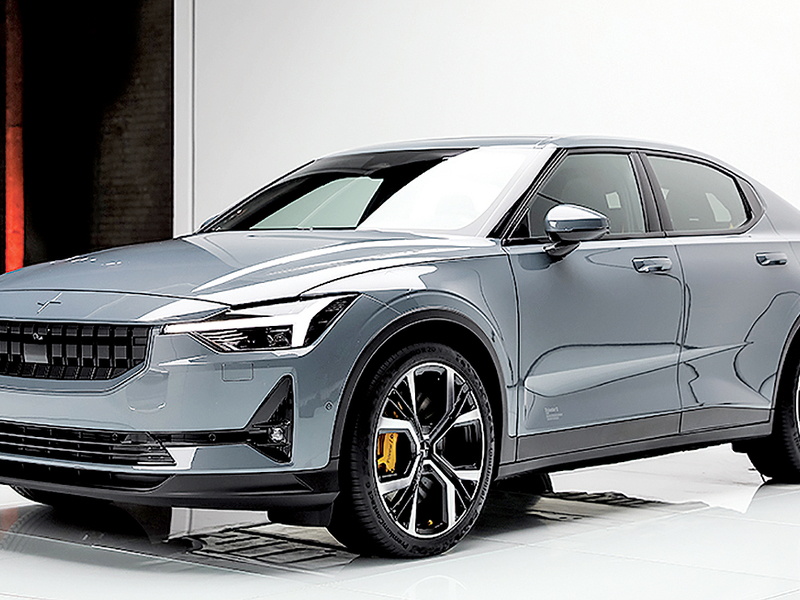 BEIJING — Polestar, the performance electric-vehicle maker based in Sweden and co-owned by Volvo Cars and China’s Zhejiang Geely Holding, plans to double the number of showrooms in existing markets this year and expand to new countries in Asia and the Middle East, its boss said on Tuesday.

The automaker started producing its Polestar 2 sedans this year in Luqiao, China, and sells them in Europe, the U.S. and China. It plans to expand its sales network and is looking at new markets in the Asia-Pacific region and the Middle East, CEO Thomas Ingenlath told Reuters.

Ingenlath is one of the few international executives to attend the Beijing auto show, which starts on Saturday. He undertook a 14-day compulsory quarantine upon his arrival in China.

Showroom strength is becoming an important differentiator for EV makers as they line up new model launches and Polestar’s sleek vehicles models are designed to take on rivals such as Tesla.

“We will double the amount of spaces we have today by the end of the year. This number will continue to grow rapidly as we look to double the number of markets in the next 18 to 24 months,” Ingenlath said. The automaker refers to each of its showrooms as a Polestar Space.

Sources told Reuters in June that Polestar was planning to expend its showroom network in China as it ramps up sales of its Polestar 2.

Polestar operates 23 showrooms globally at the moment and plans to have 45 by the end of this year. It currently sells cars in nine countries.

“From next year, we will look into new markets around Asia Pacific and Middle East,” Ingenlath said, without saying which countries it was targeting.

The Polestar 2, which only has a dual-motor variant, will offer a single electric motor option next year to make the model more affordable, Ingenlath said.

Polestar is also planning to roll out an SUV, which will be made in a plant in China and have a different underpinnings architecture than the Polestar 2, he said.

The company, which is targeting annual sales of more than 50,000 within two to three years, will definitely “stay and remain a premium brand,” Ingenlath said.

He said it will have bigger and more sporty products in the future but will not change its prices radically or frequently.