Polestar will put its eco-friendly Precept car into production 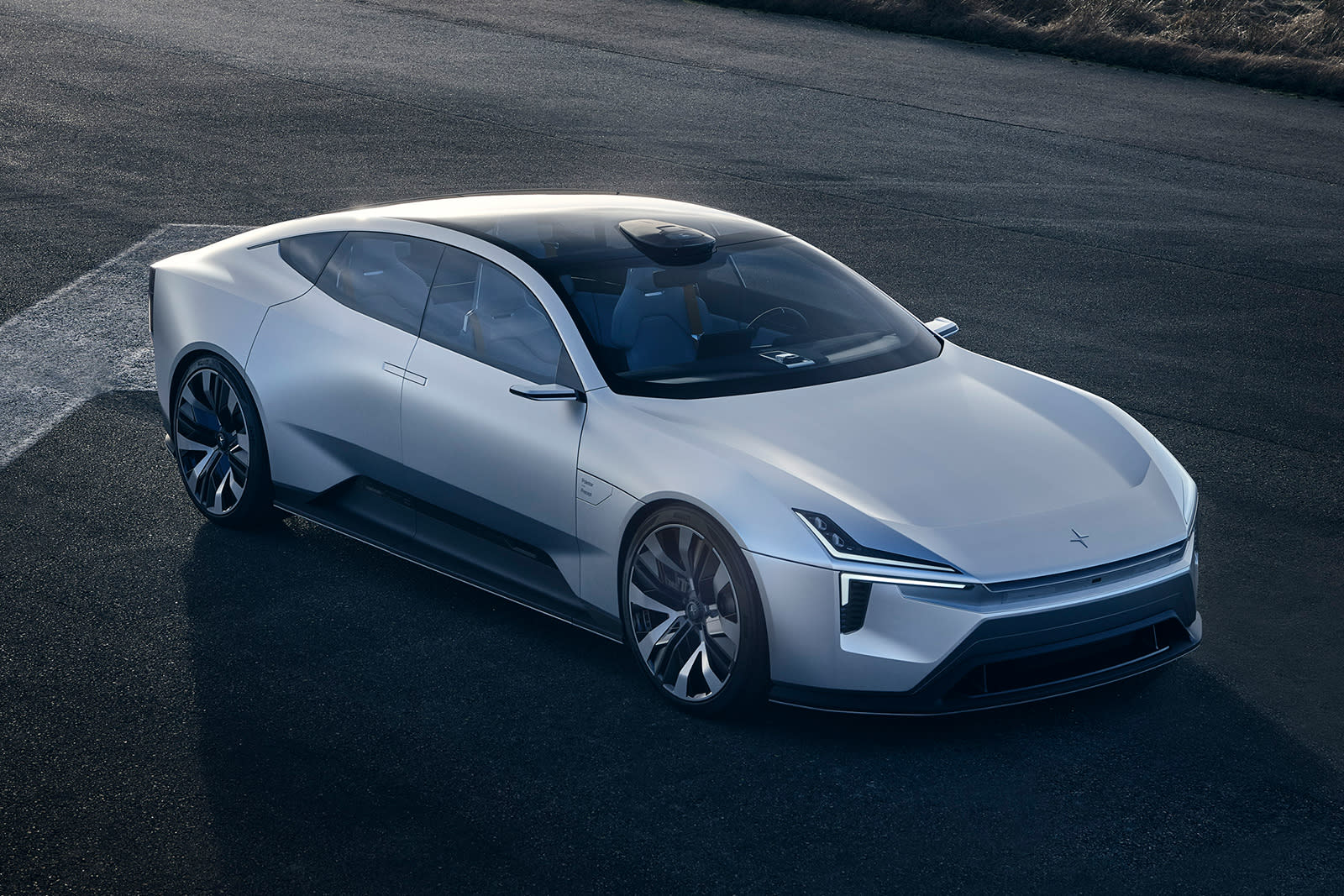 Polestar’s Precept won’t suffer the same grim fate as many concept cars. The Volvo sibling has revealed that it will turn the Precept into a production car after a strong public response. While Polestar didn’t say just how the mass-produced version would differ, it expected “much” of the concept’s sustainable design to reach the electric vehicle you can buy.

The firm said it would build the Precept at a new carbon neutral facility in China. There wasn’t any mention of when production would start.

The Precept’s cabin uses a slew of recycled and reclaimed material, including plastic bottles, cork vinyl and fishing nets. You’ll also find a flax composite in both the interior and exterior. However, it’s also a reflection of Polestar’s goals for semi-autonomous driving. LiDAR offers “increased driving assistance,” while the grille from the Polestar 2 has been replaced with a camera and radar sensors.

The Precept also has a sleeker, more original look than the Polestar 2, which was based on the Volvo Concept 40.2.

It’s not shocking that Polestar would manufacture the Precept. It’s still a young standalone brand with just two vehicles in its stable — this could be a more upscale option for those who want a pure EV. It also has obvious competition from rivals like Tesla. The Precept won’t necessarily offer a direct challenge to cars like the Model S, but it could provide a viable alternative.